Word on the Street: Christmas in July

There aren't many celebrations in life that annoy me. I generally consider most holidays, weddings, toppled governments, quadrennial sporting tournaments and obscure astronomical phenomena as all reasonable excuses to tip back a dozen pints and skip through the streets howling Billy Joel choruses. In some circles this is dubbed "alcoholism", while we the enlightened know it simply as "good times."

Christmas in July however is one of the few that get under my skin and transmit pathogenic trypanosomes like a tsetse fly. And I mean that literally. Bars participating in the out-of-place festivities by decorating everything in cheap lights and shitty tinsel bring on anemia, joint pains, and various cardiac, endocrine and kidney dysfunctions. If I see people in the hot sun running relay races, rowing boats or pub crawling in Santa suits, I develop exuberant ulcerated lesions on my tongue and eyeballs. And if God forbid I hear Christmas muzak in a department store while shopping for BBQ tools, the parasite then invades my central nervous system and enters its final neurological phase, leaving me helplessly stranded in a convulsing heap of confusion, tremor, hemiparesis and psychotic delirium.

For my less medically astute readers, this all basically means I do not enjoy Christmas in July. I find it unpleasant. As a fan of Philly history though, I do appreciate that some murky evidence exists suggesting the tradition has its roots in a single pastor at a mid-century Philadelphia Baptist Church. Supposedly, it was his idea that the congregation would furnish Christmas gifts early to allow time for distribution to missions worldwide. Hallelujah. Bless the children. But my stance remains the same. There are plenty of other months to absorb that bloated ubiquitous holiday and all of its garish pomp - leave my American flag wrapped summer alone. 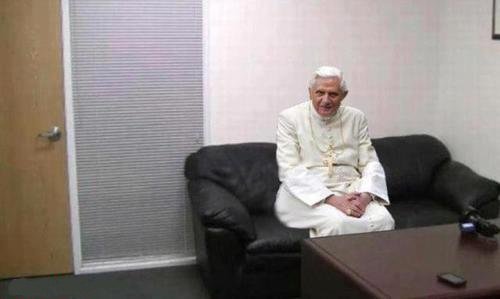 "I think I'd be the perfect candidate to run this July Christmas you speak of...I mean, I have quite a bit of experience imposing ridiculous ideas onto unwilling recipients. And of course nowadays, I have nothing but time." 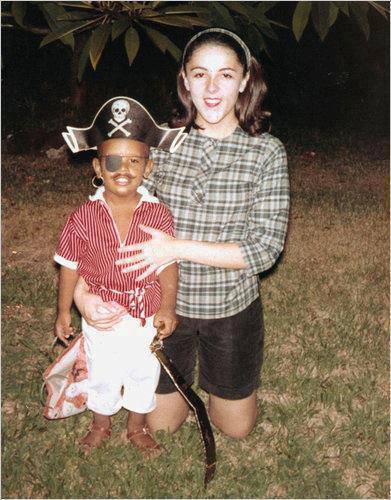 "I think a Halloween in April would be amazing. Except you couldn't dress up as an Easter bunny. That could get really confusing." 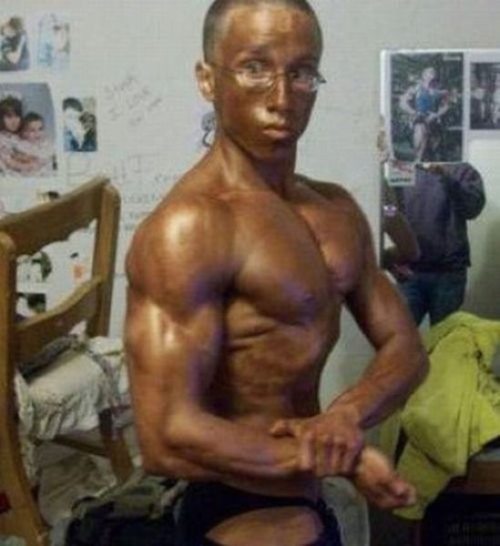 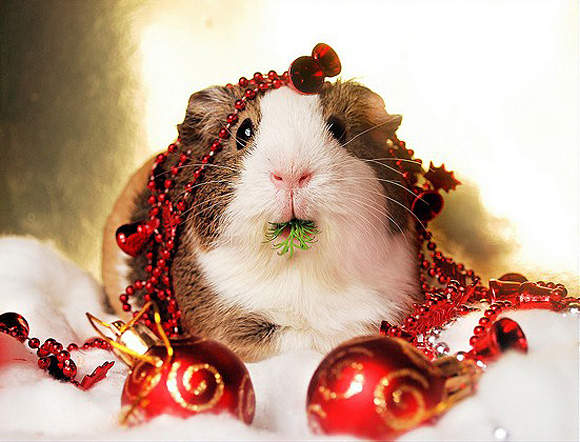 "When I first found out that I wouldn't have summers off anymore, I wanted to go on a serious Christopher Dorner-style killing spree. Didn't he look like LL Cool J by the way? I mean seriously! Wasn't that cray cray? Anyway, yeah so whatever. They let me have some of those mini-sized corns and fresh parsley and so I was like FINE. Still not cool though." 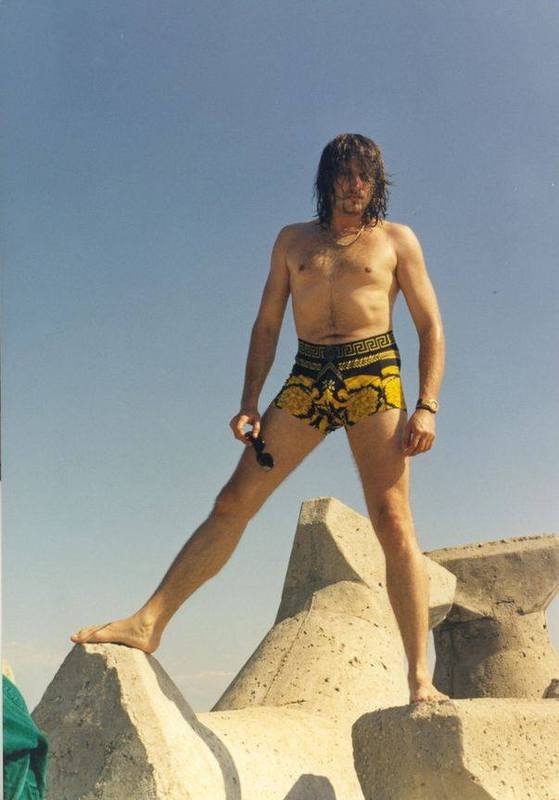 "Vous chantez Noël en juillet... c'est s'y prendre à l'avance. 'When you have Christmas in July, you rush the season'. It is from Goethe's The Sorrows of Young Werther. Now I must go. I have spotted a cadre of nymphs in danger. Farewell." 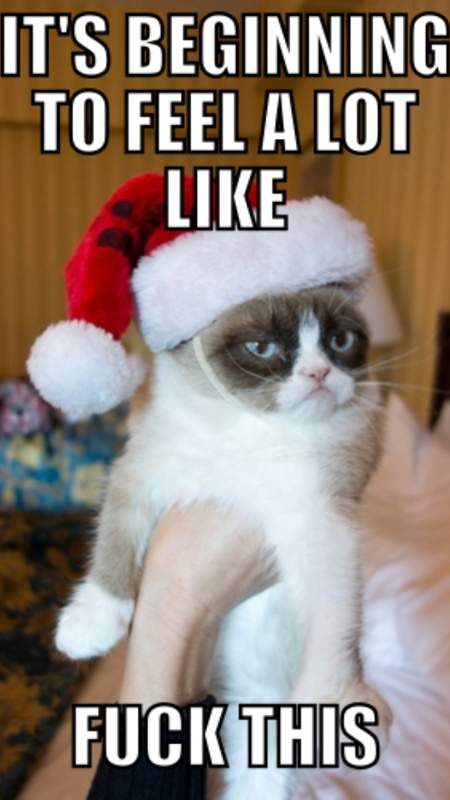 Posted by insaneitalian at 4:26 PM