To the delight and perhaps dismay of all my old Facebook friends, my favorite daily hobby used to be gathering, posting and opining on ridiculous headlines from around the world. I must admit, as an ex-Facebooker, I do miss not having that forum to spread the gospel of odd news. And that's why I have this site. Here I can do whatever I want. There aren't any laws on the internet. None. I know that's true because my friend Colt from Lancaster, who I ride the bus with everyday told me that. Don't believe me? I'll prove it. Here's a batch of highly classified, covert intelligence whose mere possession alone would violate multiple federal statutes.

Secret Terrorist Plot to Destroy the Statue of Liberty
[Al-Qaeda HR: For internal use only]

See what happened there? Very sensitive, incriminating information I just posted all willy-nilly. No one is going to contact me. No one will follow up on these leads. The internet is a lawless forsaken minefield, devoid of hope and destined for amoral oblivion. And Richard Dreyfus has a pretty severe anger problem. Call him, you'll see. 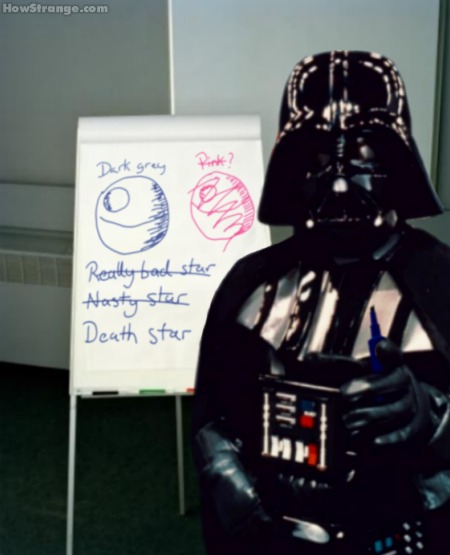 However without this wondrous series of tubes, I wouldn't be able to bring you the absurd stories from around that world that are so dear to my heart. Through the years I've noticed most of these tales come from the hyper-dysfunctional, trashball paradise known as Florida. I adore the maladjusted, socially-impaired sewage that seeps from the pores of the 27th state so much that I almost started a blog dedicated to chronicling just that. DumbFlorida.com; that was my vision. No one has snatched it up yet. I really feel like someone should take the reigns on that. You would never run out of material.

For now, each month I'm just going to post my favorite niblets that I find while trolling the meth swamps in my Wonder Woman-style invisible fan boat. And if during your travels, you come across any gems, please send them my way. Many thanks, and enjoy. 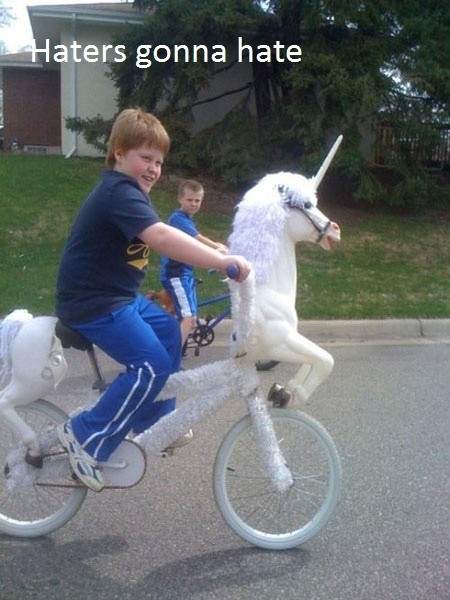 Posted by insaneitalian at 8:51 AM