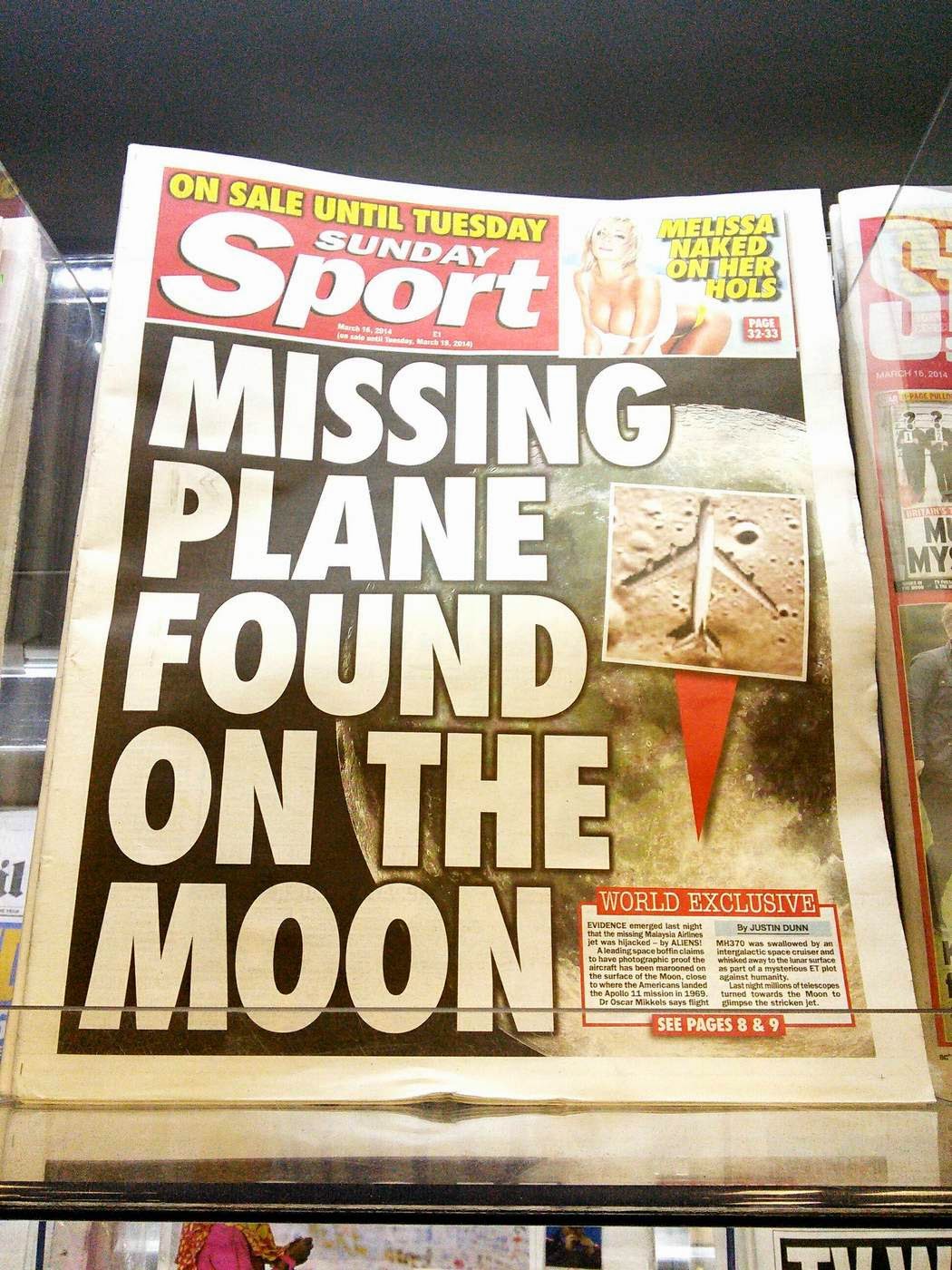 I think we can all agree the missing plane fiasco has gone on way too long. Obviously the searchers have been focusing their efforts in all the wrong places, and it's about time I set the record straight. If given the chance, I'm almost certain I could pinpoint the location of the airliner, but unfortunately nobody will give me the time of day. I've emailed the Malaysian Prime Minister, several Australian Admirals and even my cousin TJ from Houston who's dating a chick in the Coast Guard. None of them have responded.


I don't know if it's the 'Insane Italian' email address that's throwing them off or what; but for whatever reason I'm not being taken seriously. Anyway, I've compiled a list of certain locations I believe we might very well find the doomed airplane. Have a looksee, and if you know anybody with an aircraft carrier or a chopper, let them know. 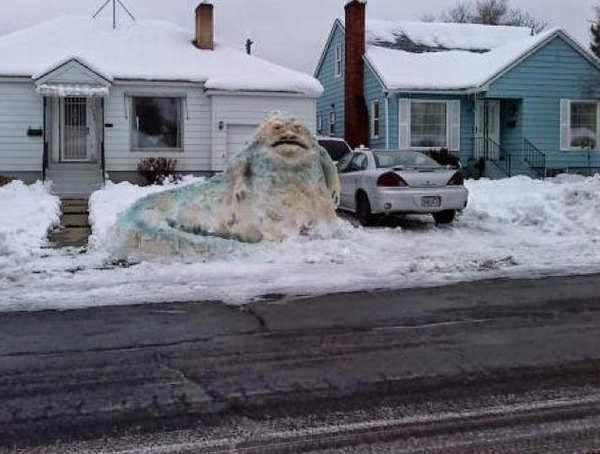 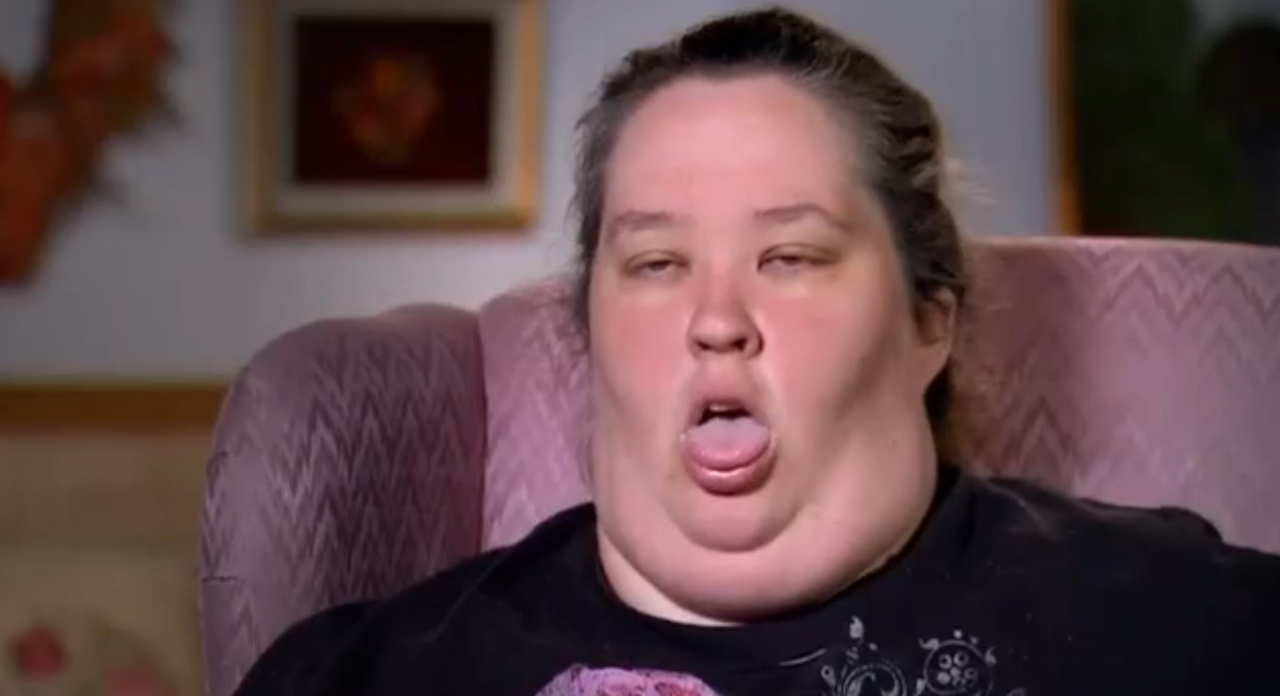 At this Chinese Subway Station 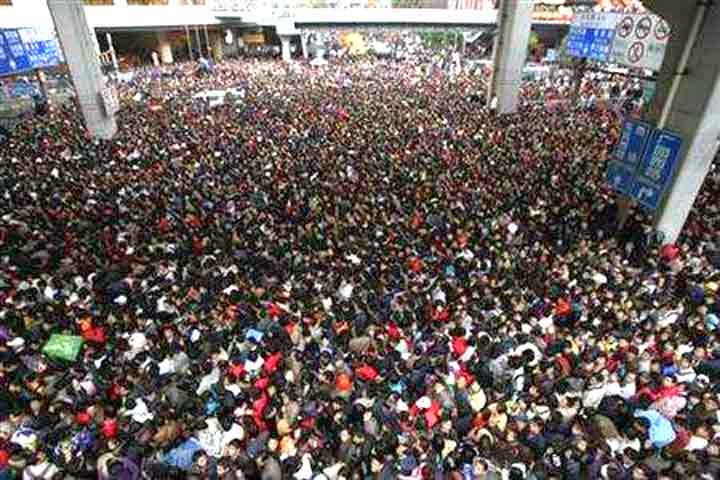 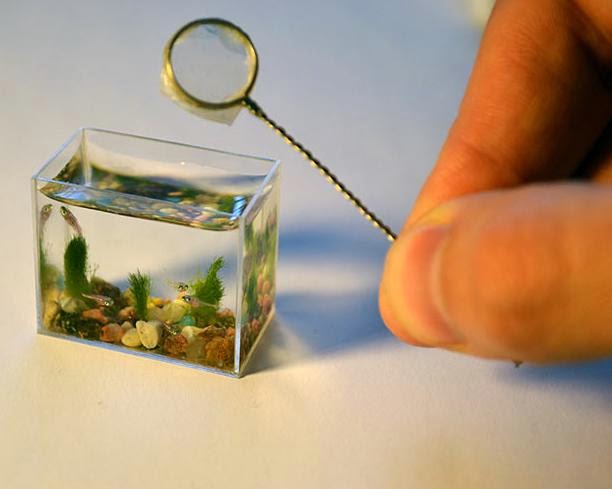 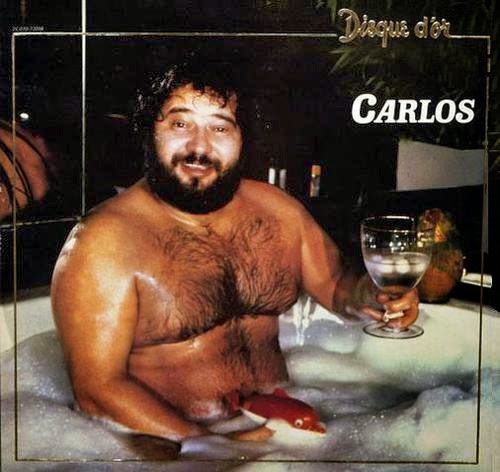 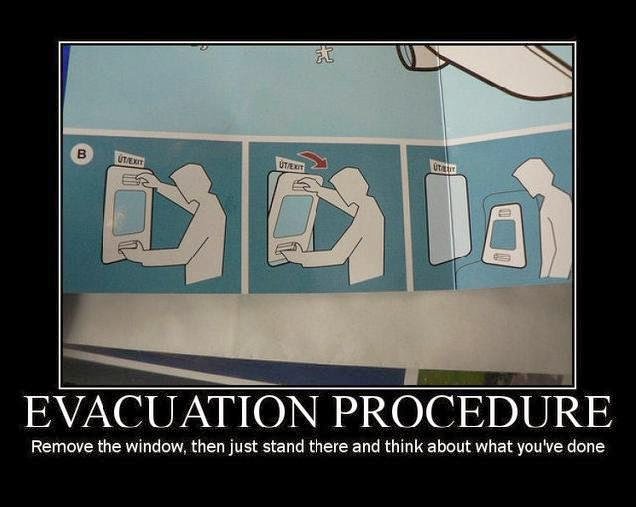 In the back of this Colorado pickup 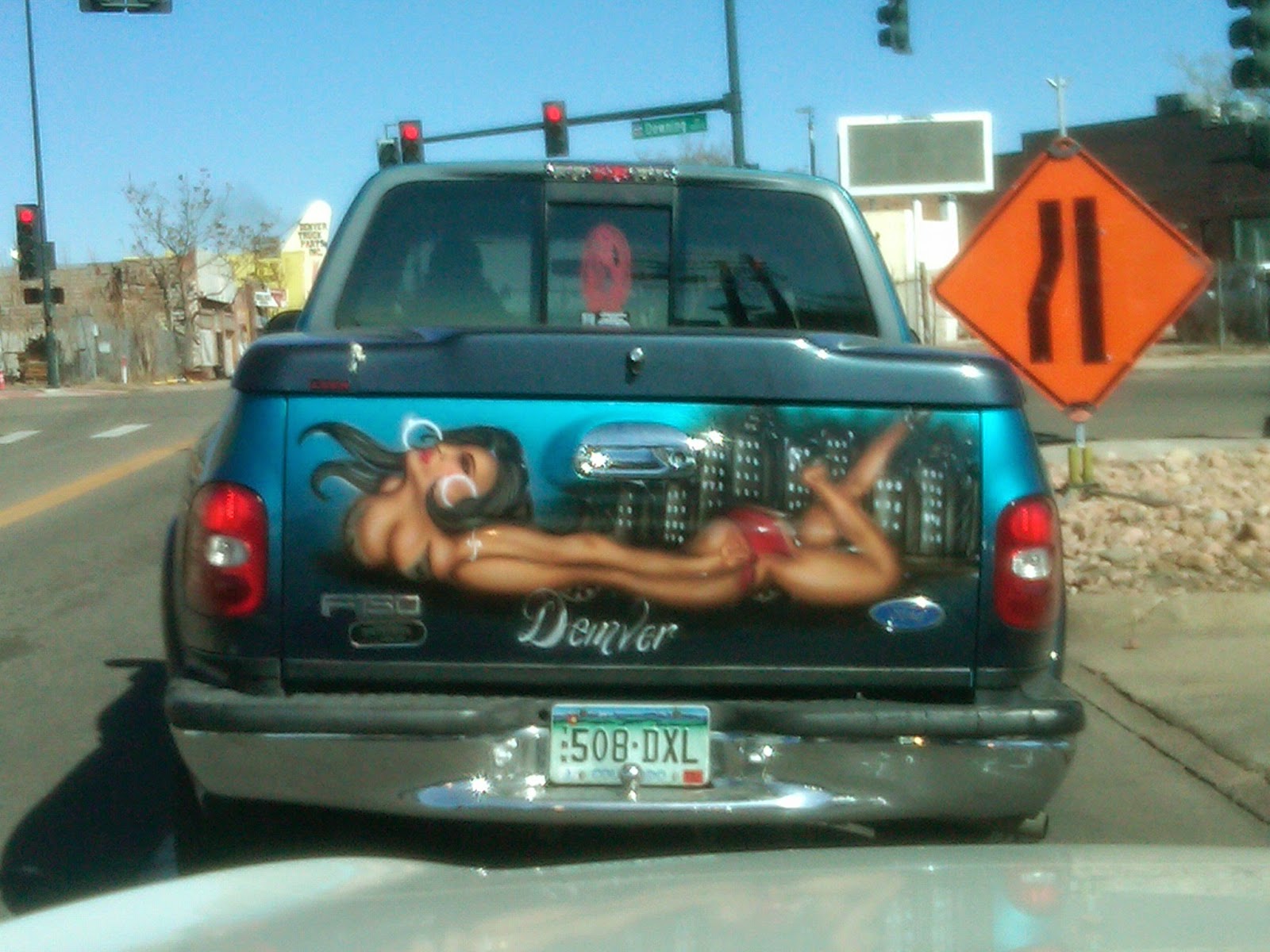 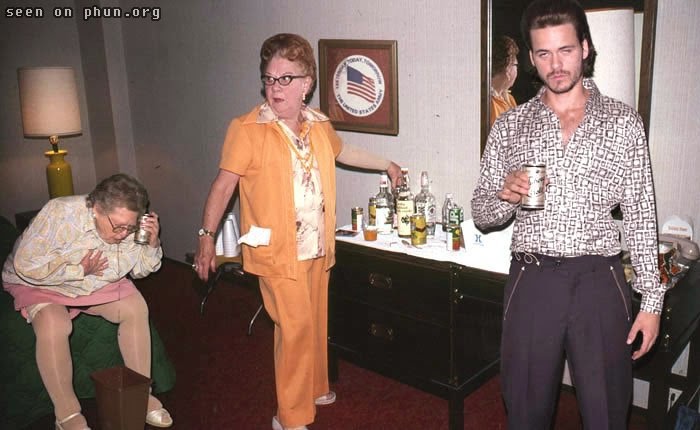 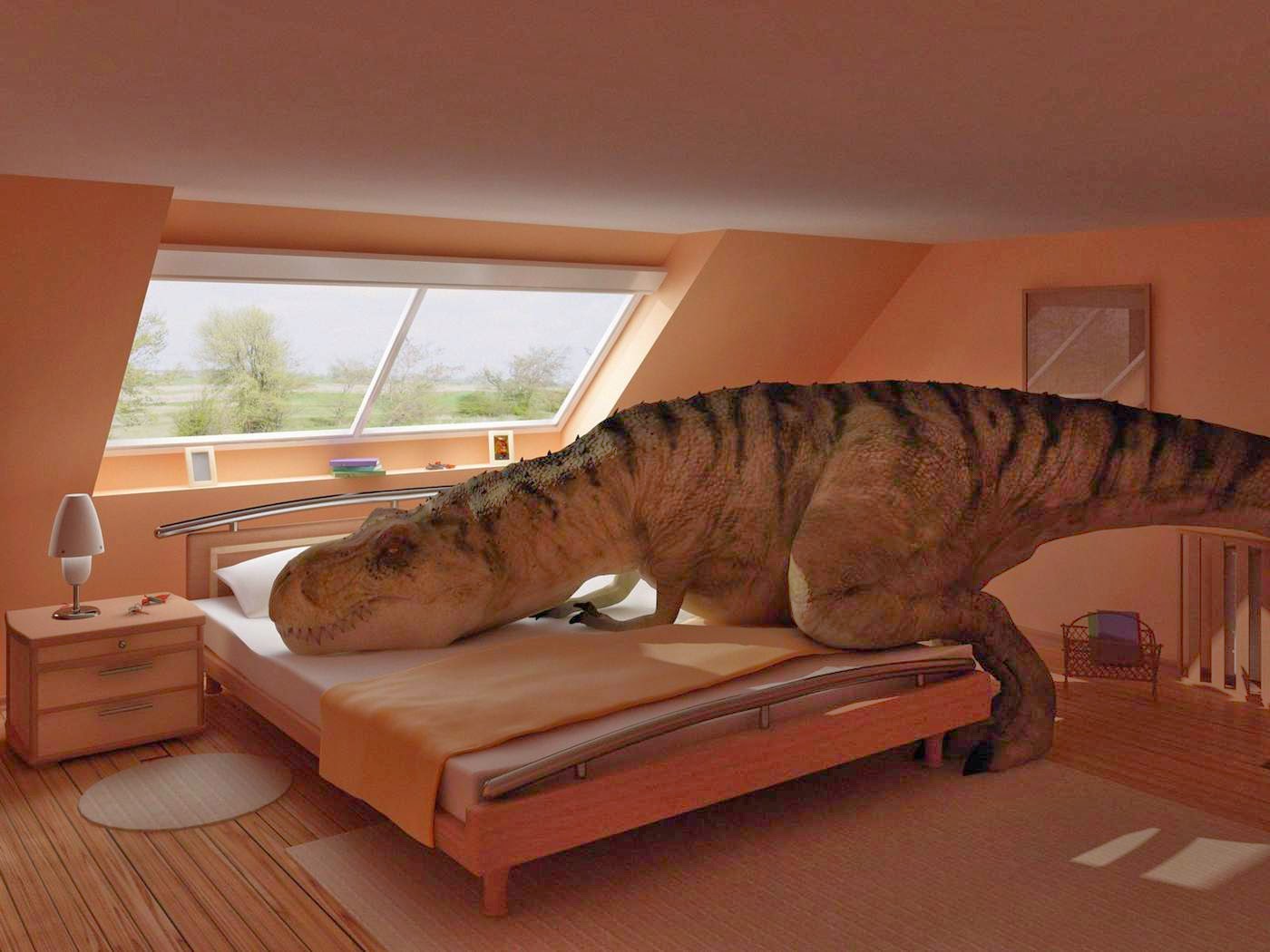 I'm actually not sure where Abandoned Clown Train lives, but considering his nefarious reputation, I don't think we should rule out his involvement. 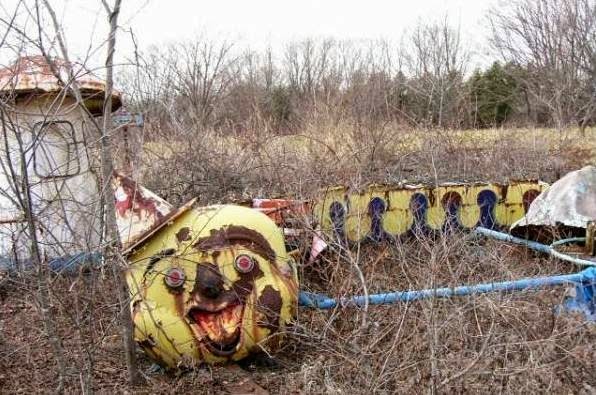 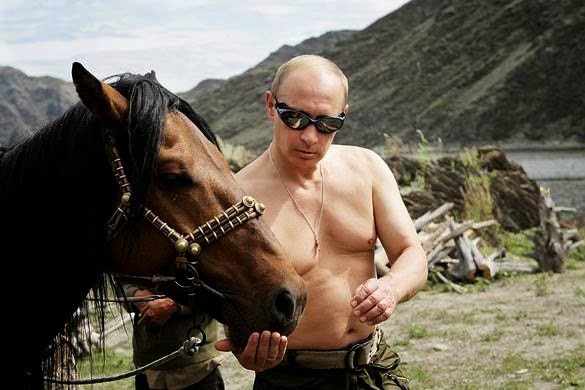 "Yes that's right my little babushka, have as many blinis as you want...because while they'e all busy looking for the phantom jet, we'll just quietly take over the rest of the continent." 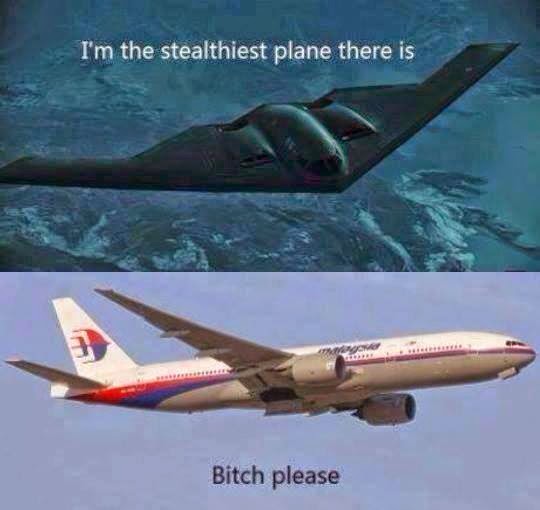 Posted by insaneitalian at 8:19 AM