Word on the Street: Apocalypse 2012 The Mayans said the world will end tomorrow, December 21. They also said humans were made of corn. I'm hoping they were just as bad at math as biology. If this week ends with an Apocalypse, I'll be upset for several reasons. For starters, my work Christmas party is that evening and I'm really looking forward to discovering the identity of the secret alcoholic at my new job. There's always at least one of them, and if there's ever a perfect occasion to spot them, this is it.

I think it's Helen from HR. She's a bit scatterbrained, has that rosy red nose, and is usually a few minutes late to meetings. Also, maintenance has found her several times sleeping naked in a puddle of diarrhea in the cafeteria bathroom. So we'll see. It could be Jerry the security guard though. He's always saying things like "I wish I was drunk." and "Can't wait to get wasted tonight" and "I'll fucking kill you if you say anything about my drinking problem."  I don't know, it will be interesting to find out.


Secondly, I'd really like to see the new Quentin Tarantino movie on Christmas Day and then discuss it over a few mugs of the Kahlua and Coconut Milk Nog I just purchased. Other than that, I think Friday would be a reasonable time for global annihilation. People are shooting each other indiscriminately, countless species are dying off, fiscal cliffs are looming, all of our food causes cancer now, North Korea can't stop firing off rockets and the Persians have been especially shady lately and are making everyone very nervous. It's time for a clean slate I think; Ctrl-Alt-Del the human race. Sit back, relax and let the Earth reboot itself. Undoubtedly it'll run much faster and smoother after it restarts.

Let's find out what our fellow Americans think about the Mayan doomsday prophecy and how they plan to prepare for it, if at all. 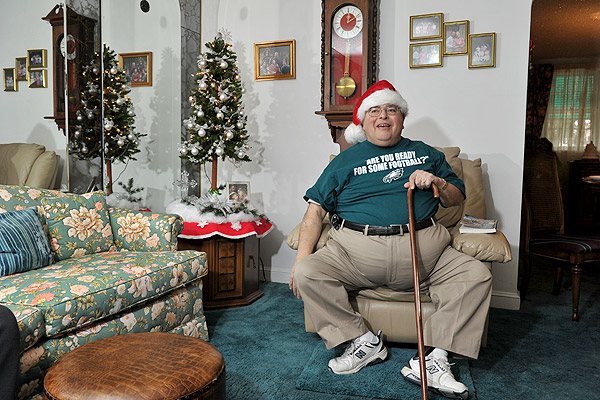 "The way I figure it, you can only hear so much about magnetic pole shifting, rogue waves and super volcanoes before you just go cross-eyed and want to pass out. That may be my pants doing that though." 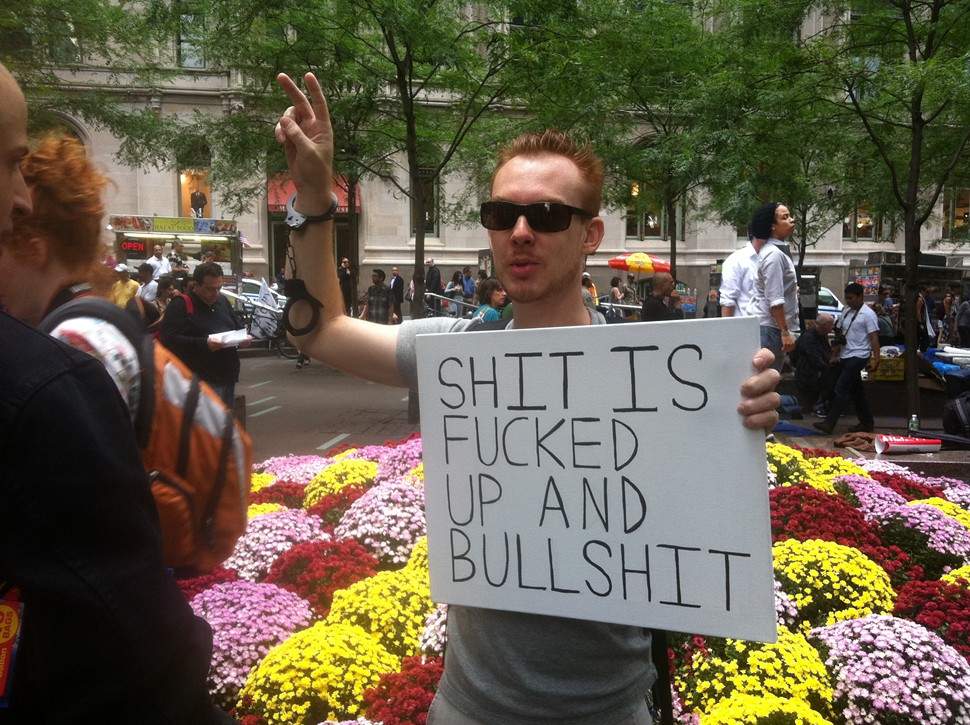 "It's not cool brah. It's all messed up. We did this to ourselves man. It's like what Nostrapatomus said 'Time to pay the piper'. You know? It's Cape Diem bro. Caveat Emptor. Veni Vidi Vici." 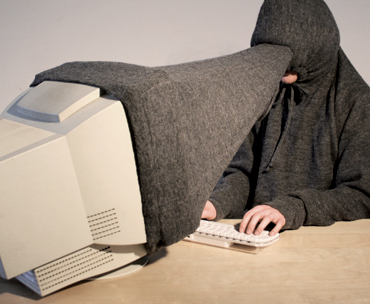 "I have a lot of work that needs to get done this weekend and so I can't be bothered with any distractions like earthquakes, solar flares or the Antichrist. I need to focus and get serious about my To-Do list." 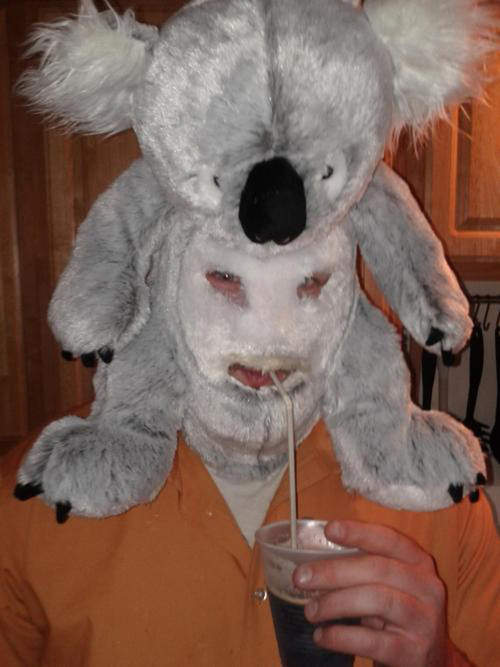 "Koalas are the only animal that can survive on just a diet of eucalyptus leaves. They don't need to drink either - all of their water comes from the leaves. And they do not prefer the company of others. So the way I see it, koalas are the only ones who'll survive this thing that's coming, whatever the hell it is. Well, unless it kills off the eucalyptus trees...shit. I didn't think of that." 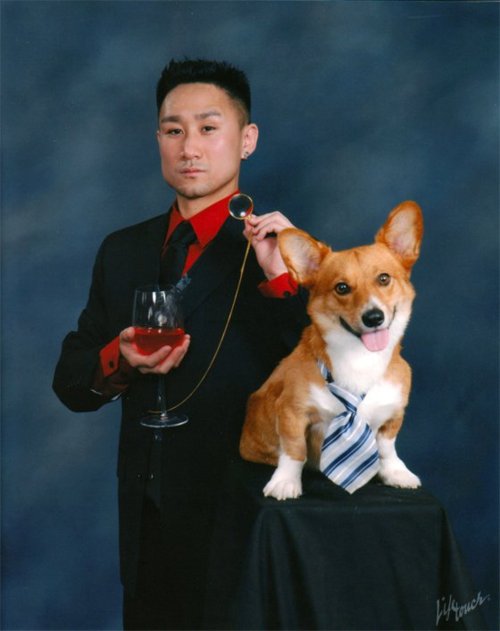 "We don't plan to actually be around for Judgement Day. Mr. Peppermint and I have been working tirelessly on perfecting the ultimate, irreversible vanishing act. In your culture, I believe the trick is called - suicide." 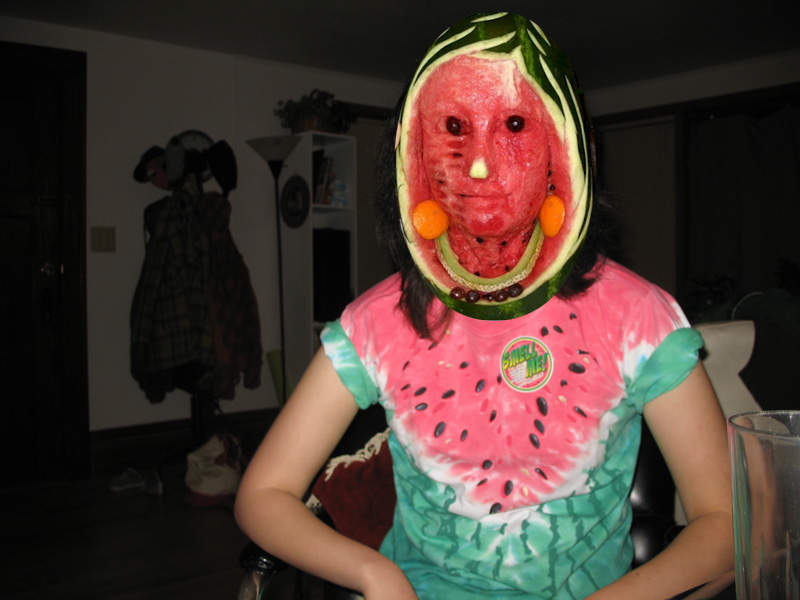 "Well I do in fact have proof that the planet Nibiru, aka Planet X, which orbits the Sun every 3600 years and has therefore remained unseen, is about to sneak out from behind it on a fixed collision path straight toward Earth. No one of course will listen to me because I dress like a watermelon." 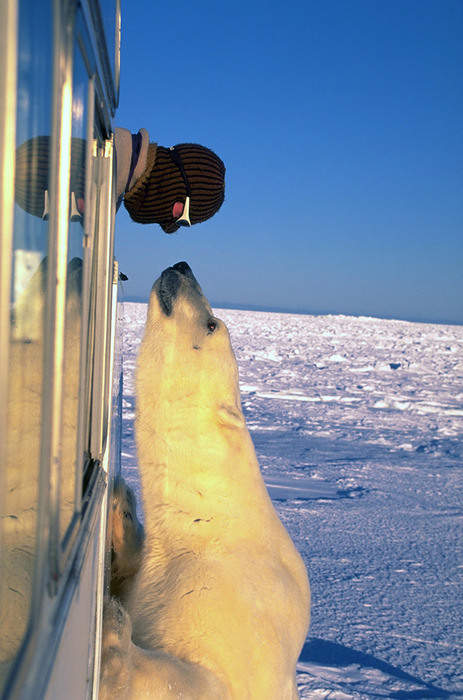 "End of Days, yes it's terrible, awful. Very sorry, I don't know why we didn't listen to you guys. Here's the deal though, we're going to need to move a few million people down here and build a new, fully enclosed, self-sustaining biosphere to live in. Also we'll need an Air Force and a Navy along with at least one weaponized nuclear energy plant. So uhh, you guys should probably start looking for some other places to live. Falkland Islands maybe? I heard they're quite nice, still fairly chilly, plenty of seals." 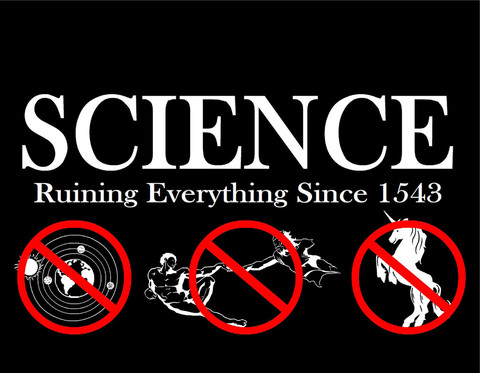 Posted by insaneitalian at 8:57 AM