Ladies and gentlemen, Voyager 1 has left the solar system! For those of you who don't know what that means, shame on you. It's the first man-made object ever to leave our quaint, little galactic neighborhood in the history of time. Except if you're a Scientologist, and that already happened 75 million years ago when Xenu and his confederacy traveled to our planet in a modified DC-8 and nuked our volcanoes and imprisoned billions of souls in vacuum tubes and implanted toxic memories into their psyche. If you're not very familiar with the Church of Cruise, please have a looksee. It's the best thing you'll read this cosmological decade. The Rabbit Hole. I read on TMZ once that Travolta pays his masseuses to dress up like Xenu before he assaults them. Not sure if that's true. 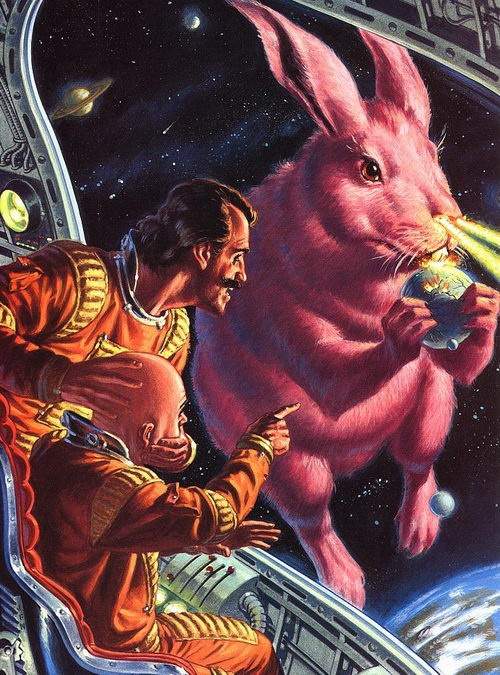 Anyway, another job Voyager 1 (and its underachieving twin brother Voyager 2) were given, besides scoping out the outer planets, all of their rings and 49 moons, was to serve as an Earth ambassador to any alien life form that might encounter it. On board is a sort of 'welcome kit' for our ridiculous planet, kind of like the brochure you would find in the lobby of a Red Roof Inn in Colorado Springs. One filled with pictures of a clunky western train you can ride that winds around a few abandoned mines toward a baked beans and Sloppy Joe cookout near an Indian casino. In 2 hours, for only $89 per person, you can experience what it's like to live in Colorado Springs! There's another more realistic tour where your house catches on fire right before a landslide buries it, but that one is considerably more expensive.

The Earth brochure on board the Voyager is actually in the form of a gold plated record. It contains sounds, images, spoken word in 55 different languages and various musical selections from different eras and cultures meant to represent who we are as a people and a planet. Included are: sounds of surf, wind, whales and thunder. Photos of humans, food, architecture and landscapes. There are even diagrams of mathematical formulas, DNA molecules and interestingly, one that describes how to build a record player so whoever finds it can actually play the disc. I'm guessing that was a clutch last minute addition.

Since this record was launched in the late 70's, its a obviously a bit outdated. I propose we pop a new time capsule into the next rocket just as a fresh update. Perhaps this time, in the form of a miniature Hello Kitty thumb drive so they can marvel at our technology and simultaneously be disarmed by our cuteness.

Some of the things I think it should include are: 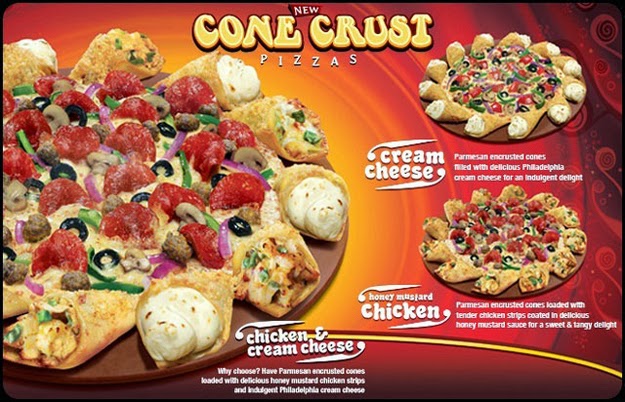 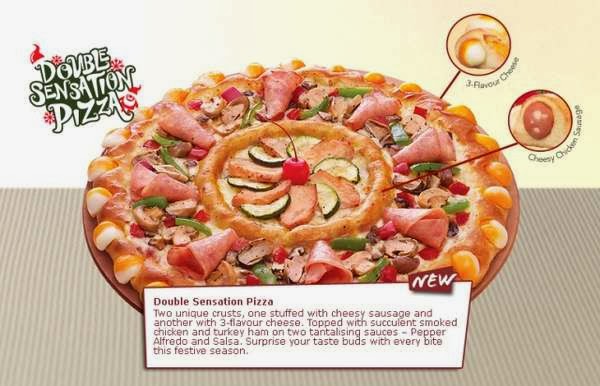 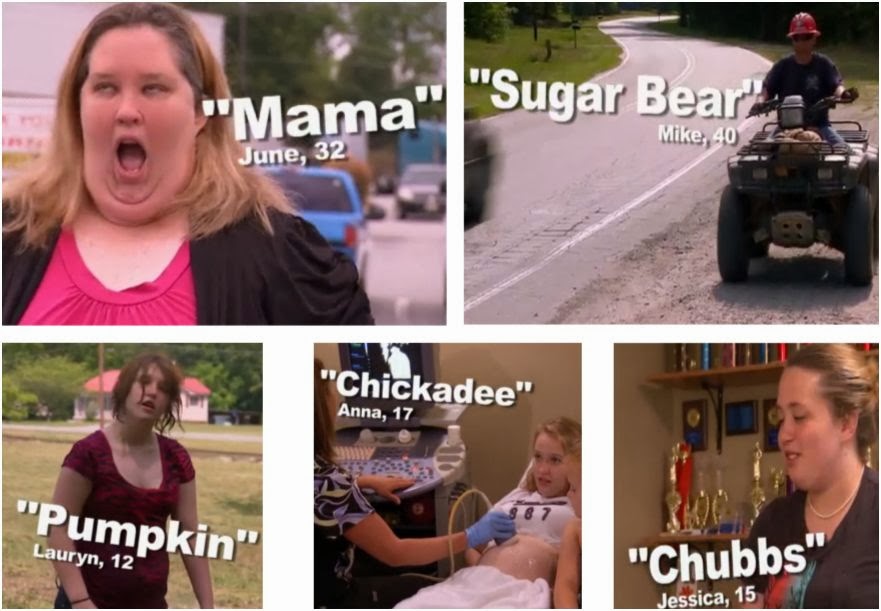 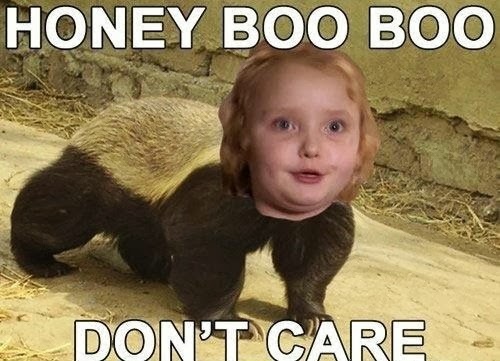 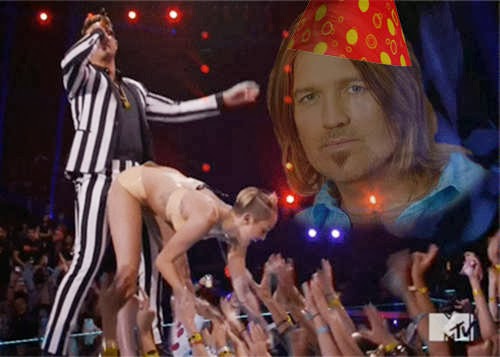 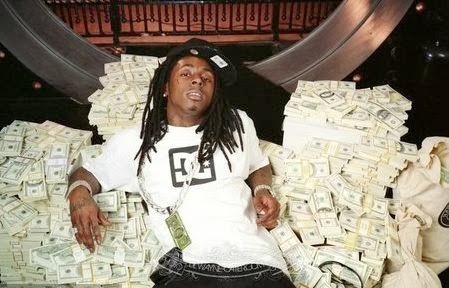 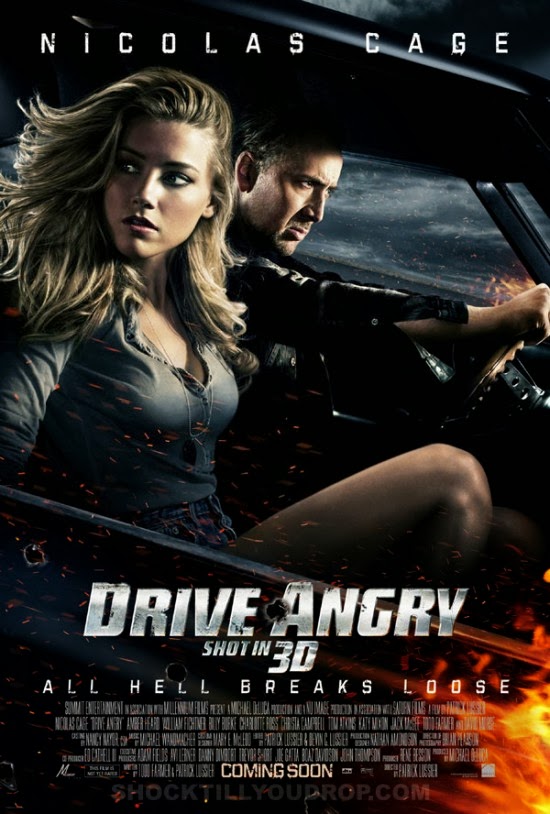 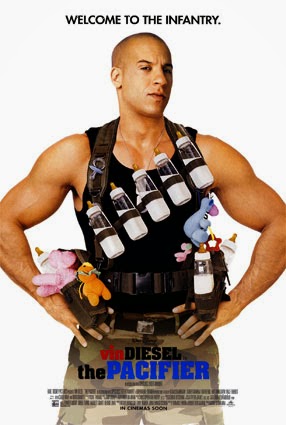 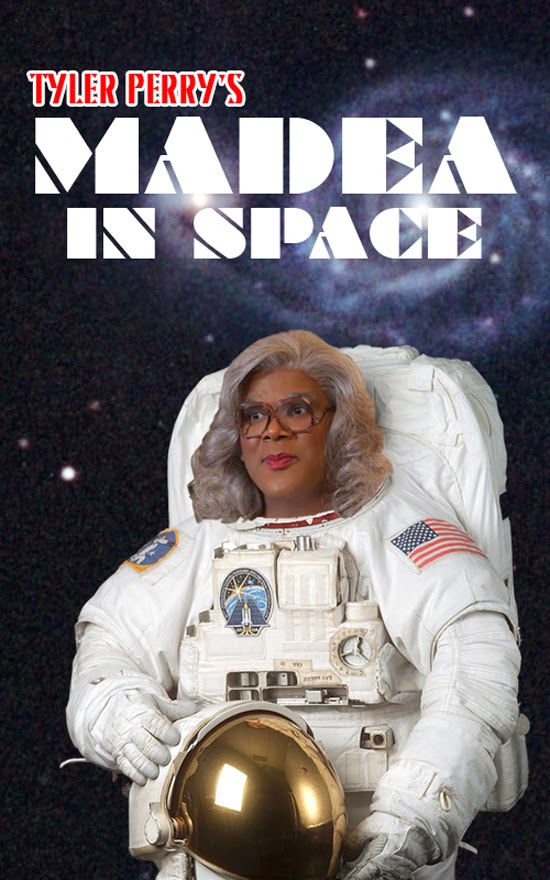 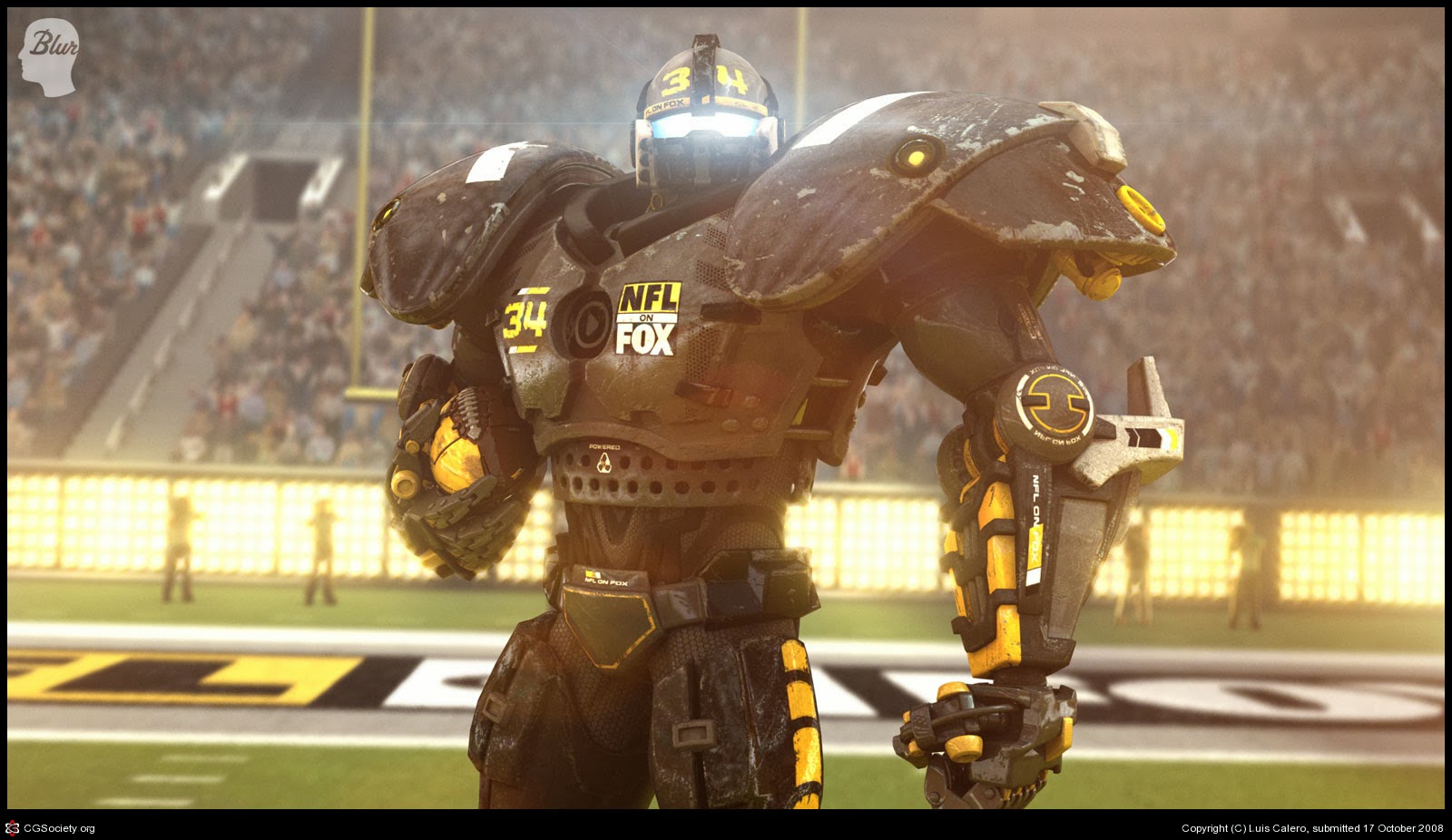 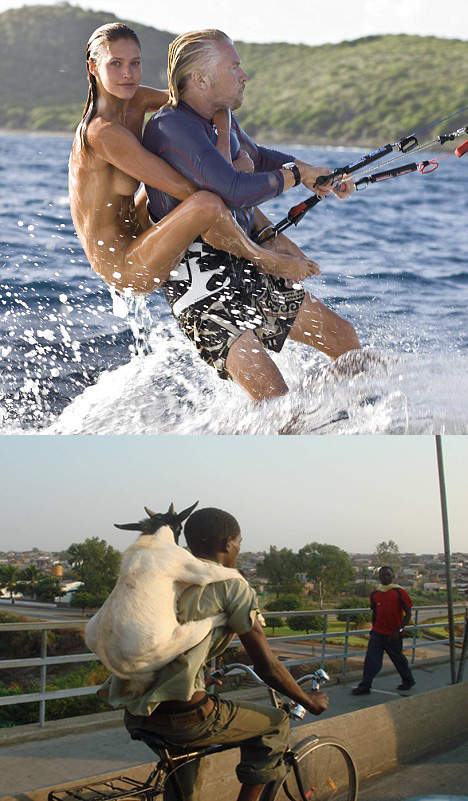 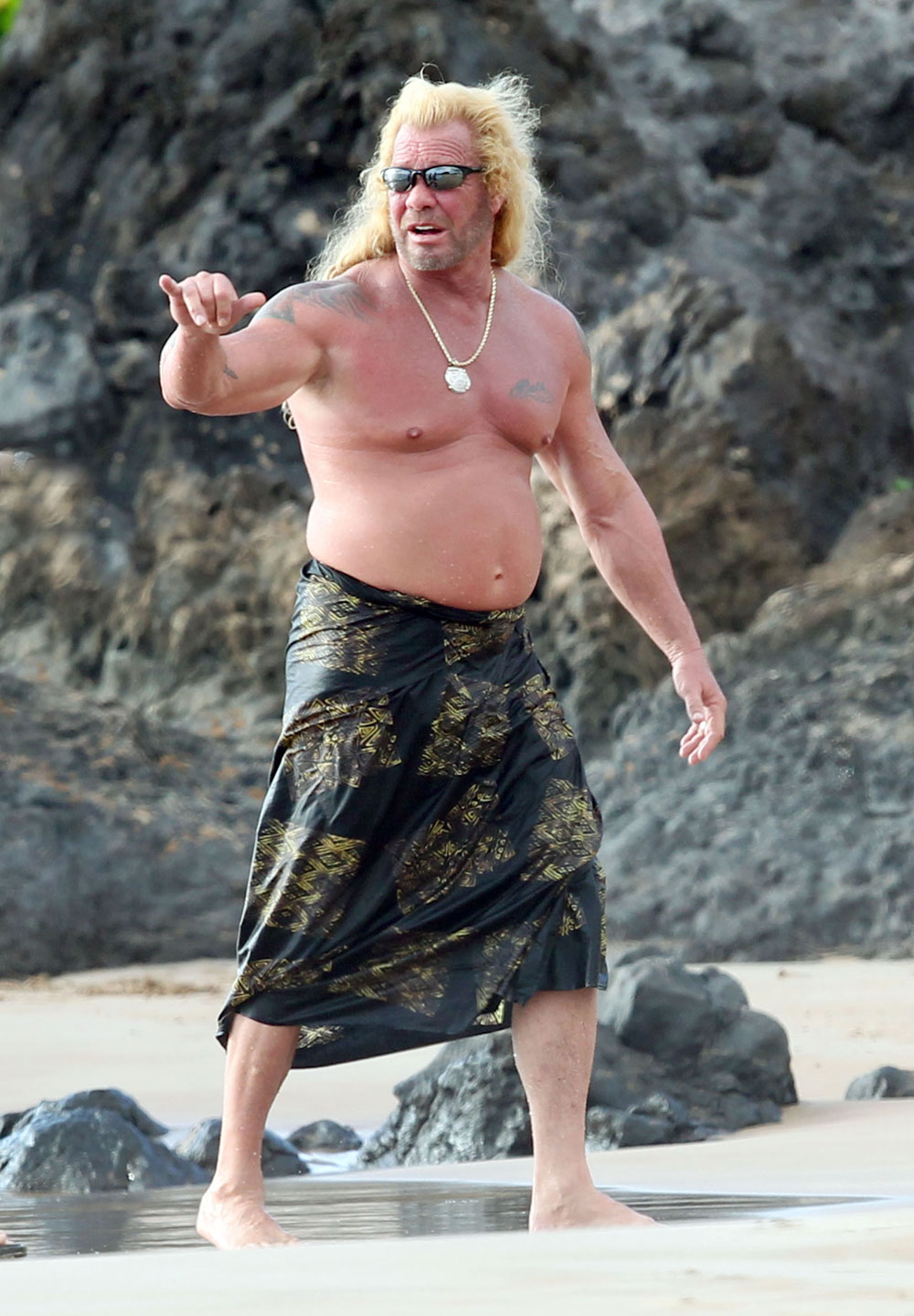 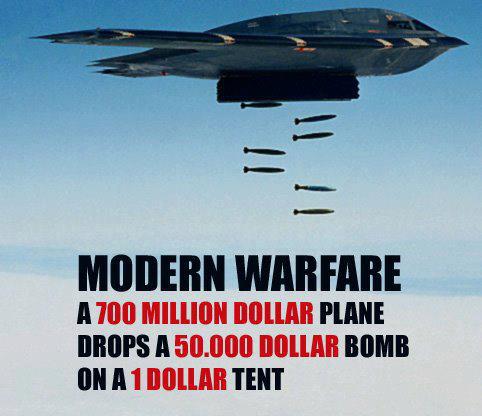 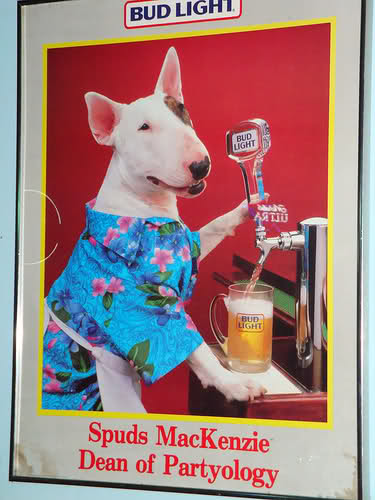 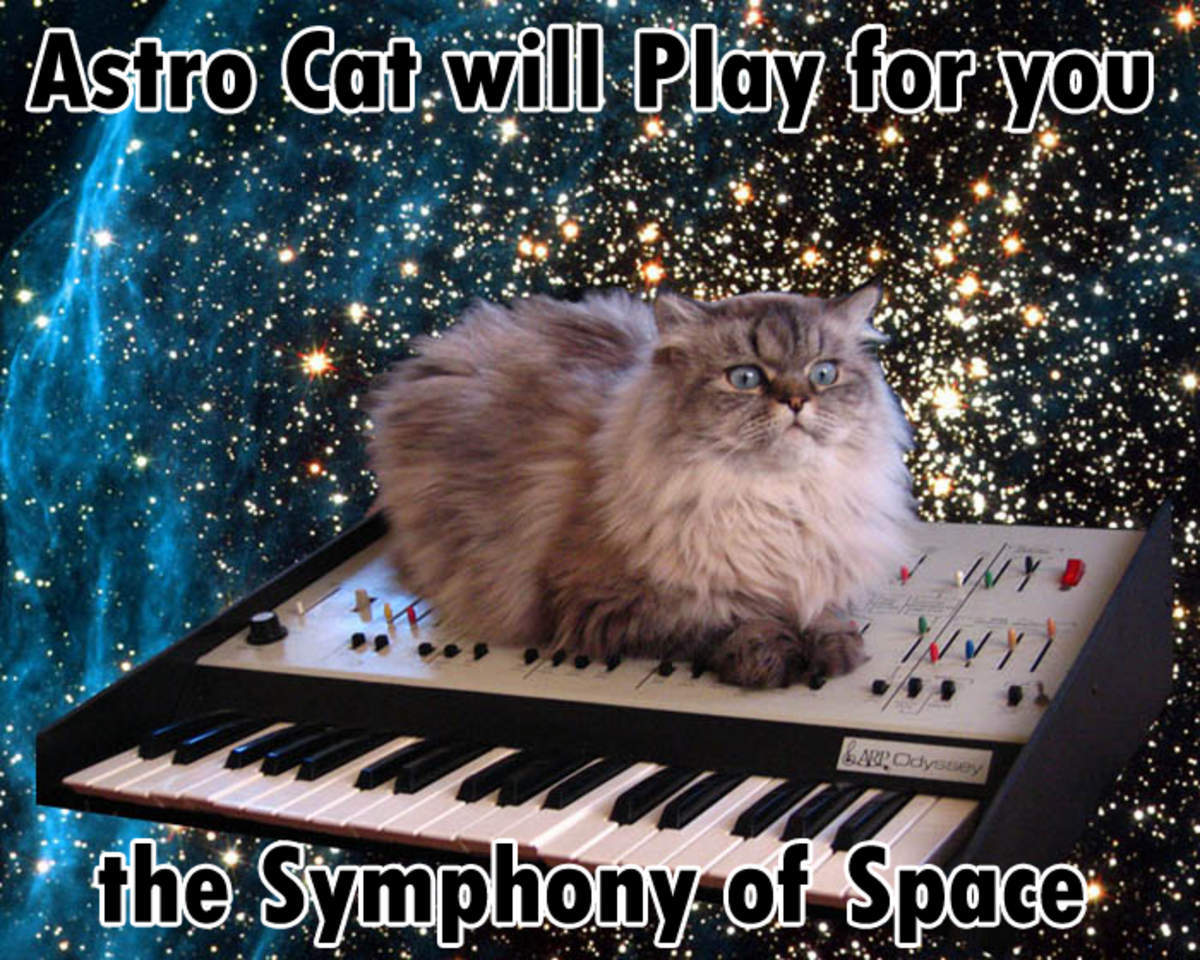 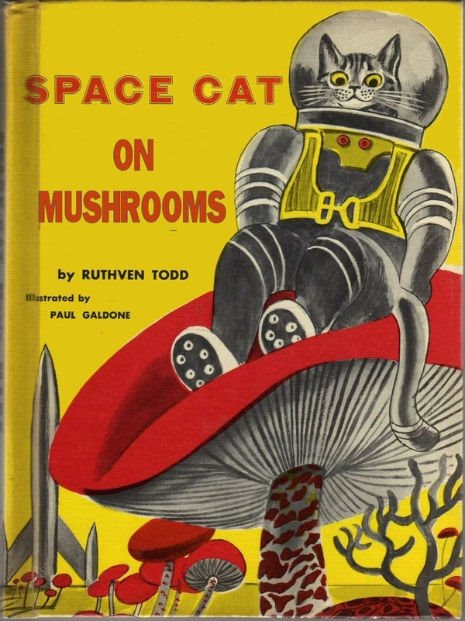 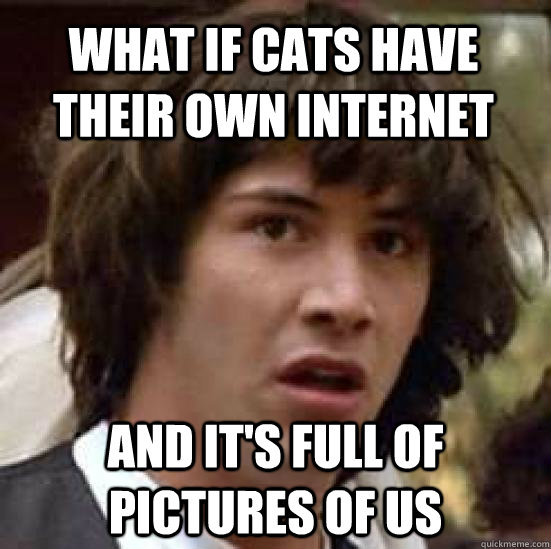 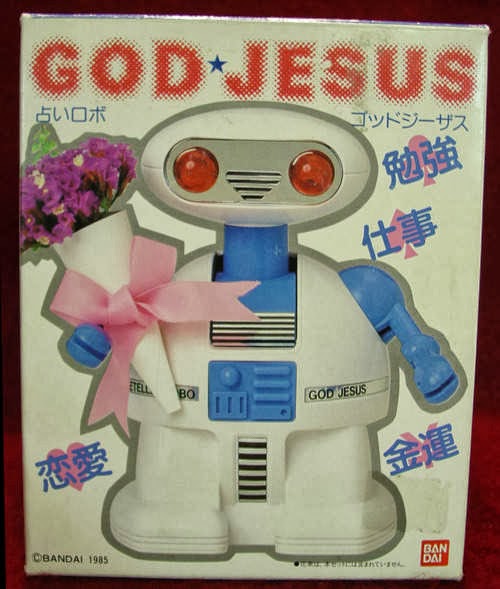 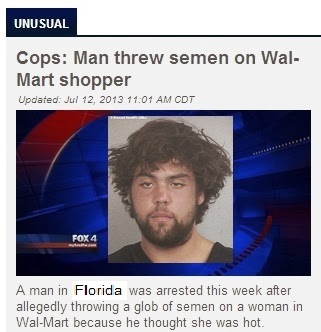 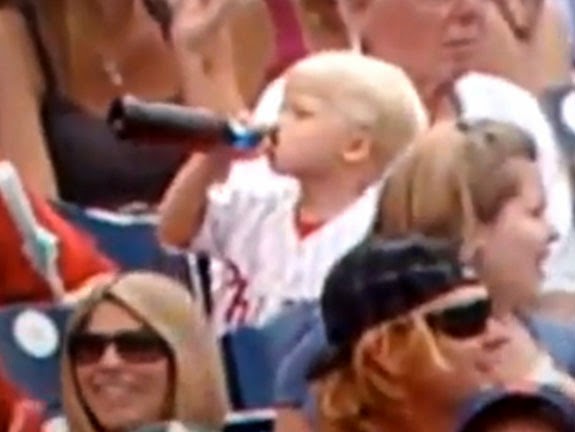 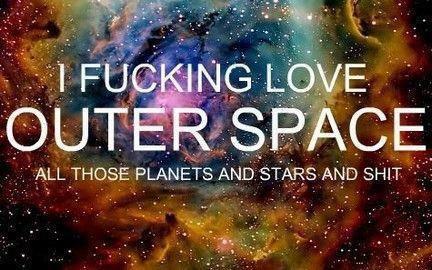 "This is a present from a small, distant world, a token of our sounds, our science, our images, our music, our thoughts and our feelings. We are attempting to survive our time so we may live into yours. We hope someday, having solved the problems we face, to join a community of galactic civilizations. This record represents our hope and our determination, and our good will in a vast and awesome universe."

Posted by insaneitalian at 10:53 AM