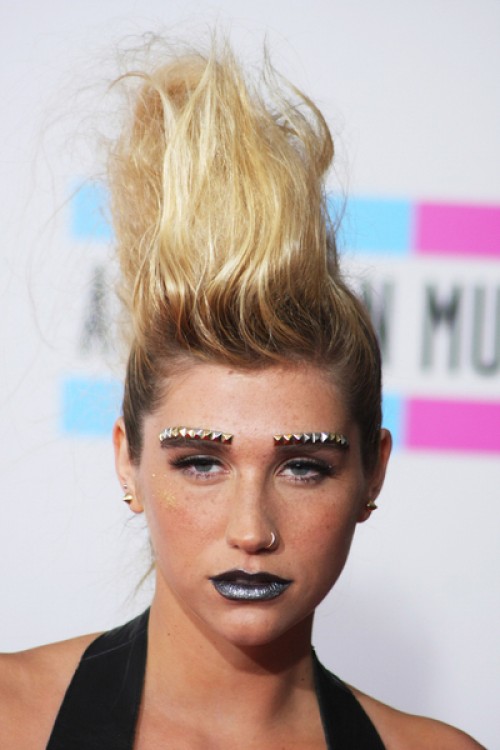 Every once in a while I just get so excited I want to climb right up on a Mexican's shoulders and scream out the lyrics to La Cucaracha. Now is one of those times.

I'm proud to announce that the world famous drunken trainwreck of a human being, (and pop sensation) Ke$ha, has agreed to a contribute a regular segment for Insane Italian where she will answer reader questions! She promised that no subject is off limits or taboo, and that she will always be as open and honest as possible.

Feel free to leave your questions below in the comment section and she'll get around to them whenever she's not having blacked-out simulated sex with a champagne bottle.

I wanted to know what you thought about the Boston bombings and what we can do about preventing this kind of tragedy in the future?

Fuck, I like to scuba dive, and I’ve done it all over the world. I’ve doven …Doven? … Diven? I’ve been diving with whales and sharks and into shipwrecks and into caves. I’m pretty much a pirate. Just straight up Jack Daniels bitch! Slap it, kick it, stick it. No regrets!!

As an aspiring young musician (and huge fan of yours) myself, I would love to know who was your biggest inspiration as an artist while you were growing up?

I have a belief that if I wear my placenta in a necklace there's a possibility of me being psychic. Fuck the cynics. Go be cynical... I'm having a good time. Like who would you rather hang out with? That cynical dude or, like, me with my laser beams? Keep it tight, right and go all night!!

Do you think we'll ever send a manned mission to Mars and if so, how soon?

New attention has shed light on the medical and bioethical issues of long-duration flight. For the past 35 years human beings have been restricted to low-earth orbit, about 220 miles above the earth. The moon, in contrast, is about 240,000 miles away, meaning that we have to begin planning for a mission 1000 times as distant from earth as the current missions.

The risks and limitations of this type of project are all too real. Even with an inspiring vision to organize our efforts, the challenge may prove beyond our current technological or financial capacity. And astronauts could die, perhaps discouraging the public before the goal is achieved.

My guess is that there is no permanent space age in the offing — no colonization, no commercial playground, and certainly no social utopia. The fitful progress of the past will repeat itself well into the future. Yet that progress was real. We went to the moon. That was the right thing to do, as is this new quest. But mankind is slowly discovering that the challenge of space is not strictly analogous to anything we've encountered before. So in other words, bad ass bitchez won't get it till they wet it!! Peace to Kim Jong's neice! 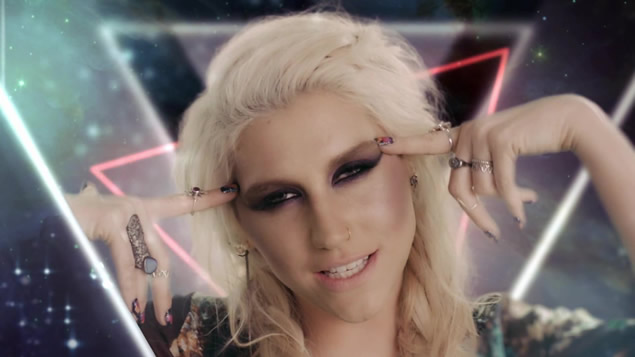 Posted by insaneitalian at 10:39 AM