Word on the Street: Marriage 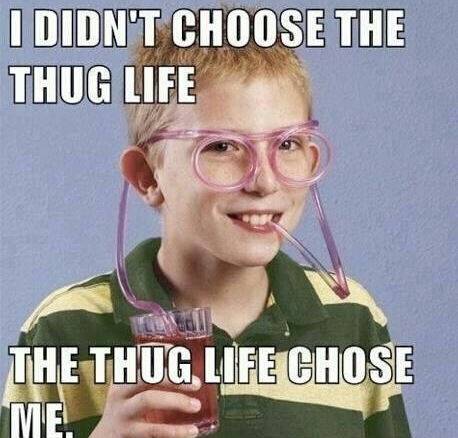 So I got married last month, right here in Philadelphia. February 21 to be exact. It was quite a special day. Not only because of the elusive, personal milestone I finally reached along my life's winding path, but also because of the many notable events that took place on that very day throughout history.

All amazing things, despite being largely irrelevant to modern life. Most impressively though, the design of the peace symbol was completed on that day in 1958 by British artist, Gerald Holtom. Originally commissioned by the Campaign for Nuclear Disarmament, the symbol has since spread across the continents and embraced a new life as a universal icon of ecstasy tablets, ankle tattoos, Hot Topic body jewelry and vegan baked goods around the globe.

What a beautiful day to get married - the same day the peace sign was born. But of course, Malcolm X was also assassinated that day. See, that's how the universe balances things out. For every child's birthday party happening, there is a open air beheading in Mexico. For every graduation being celebrated, there is a horse being unceremoniously raped in a New Zealand barn. For each and every hot meal being served to someone in need, there is an oily Persian man secretly videotaping someone using the bathroom in his cafe. This is how it all works folks. Up and down. Light and dark. Adele and Ke$ha.

But forgive me for pontificating, I have trouble focusing. And also digesting pumpkin seeds. But that's another thing. For today's segment, I hit the streets to find out what ordinary people thought about love, marriage, and the zen of companionship. Enjoy. 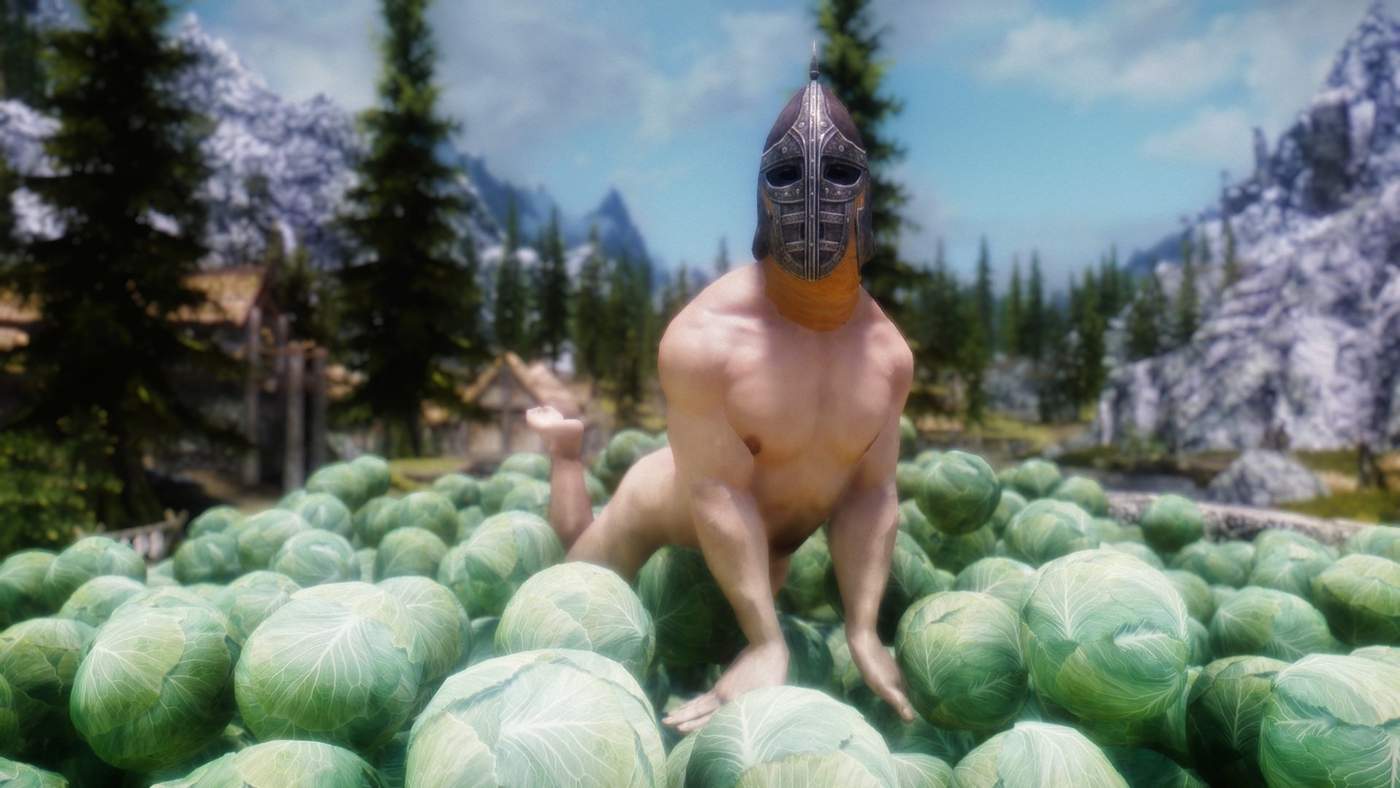 "Well I definitely agree with that. I don't think there's anything natural about marriage. It all just seems so contrived and absurd." 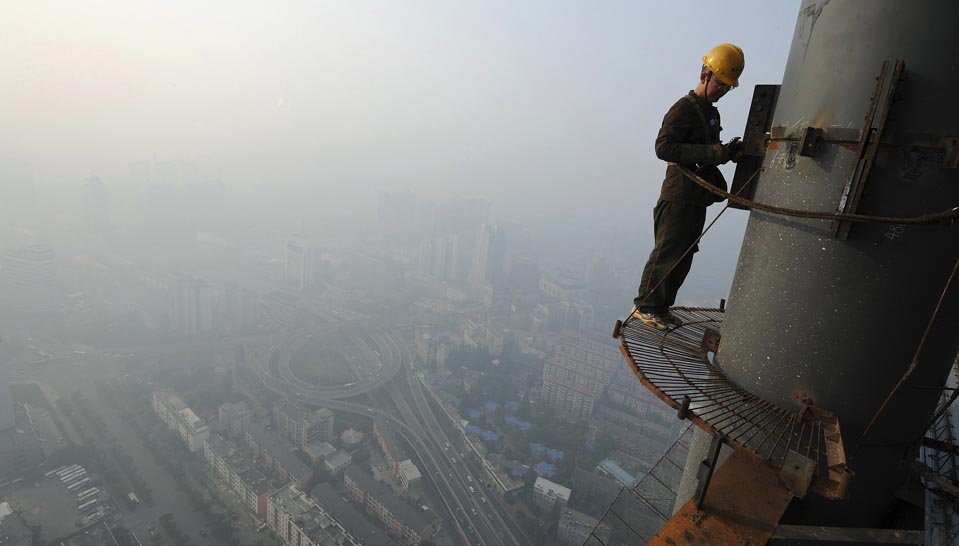 "I think considering the current divorce statistics and our litigious culture, it's way too risky to get married. You'd have to be crazy." 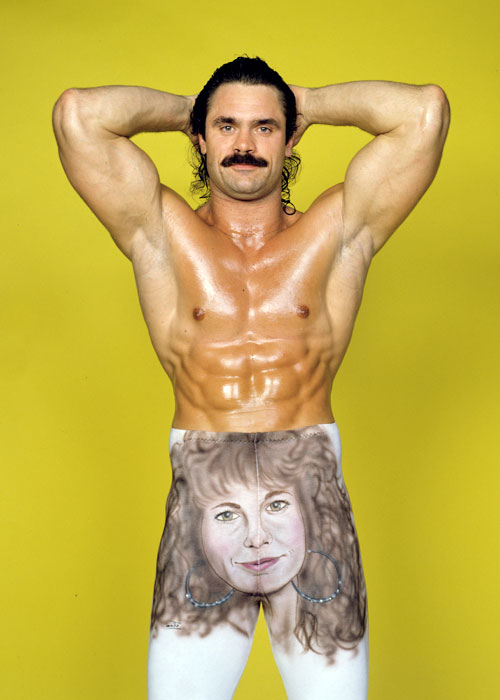 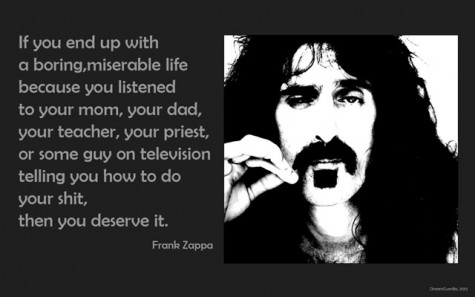 Posted by insaneitalian at 3:31 PM