Word on the Street: Government Shutdown 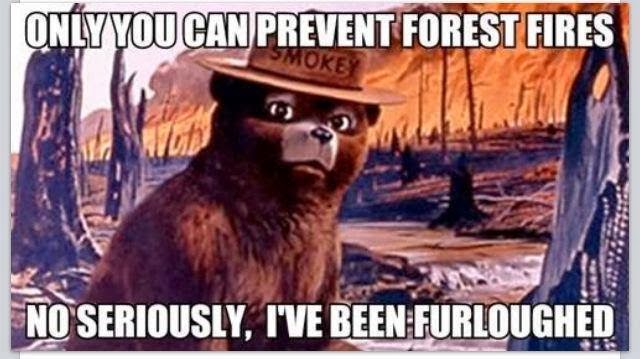 So unless you've been living under a rock....who are these people who live under rocks by the way? These people who squeezed their whole entire lives underneath a small chunk of granite in their backyard, burrowing into the ground with all of their possessions like prairie dogs just to avoid pop culture and current events? These reborn subterranean trolls who know nothing of Miley Cyrus, Breaking Bad or how awful the NY Giants are this year? I guess I don't really blame them for wanting to drop out and hide from it all, I usually try to at least once a day. I just wonder why they don't pick a more comfortable place. I've actually gotten really good at building this pretty dark, impenetrable fort in my bed with some pillows, the comforter, a little rope and a few Velcro strips. I bring my flashlight in there, sometimes my cat, and we listen to Brian Eno and read Camus' The Stranger together. Maybe I've shared too much. Ok moving on, the government is still shut down. Let's find out what people think about it. 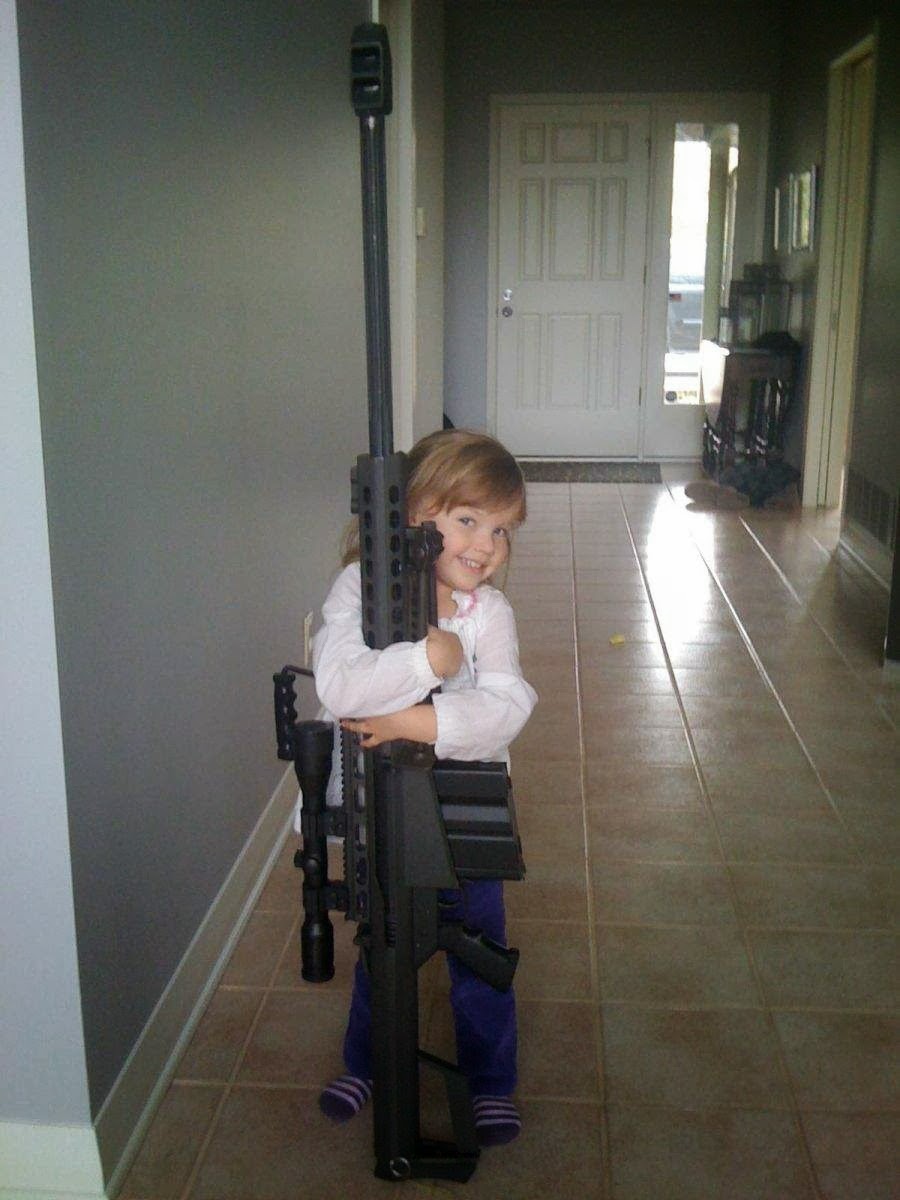 "Daddy says the shutdown couldn't have come at a better time. After that DC shooting he was worried he wouldn't be able to keep any of his anti-aircraft cannons." 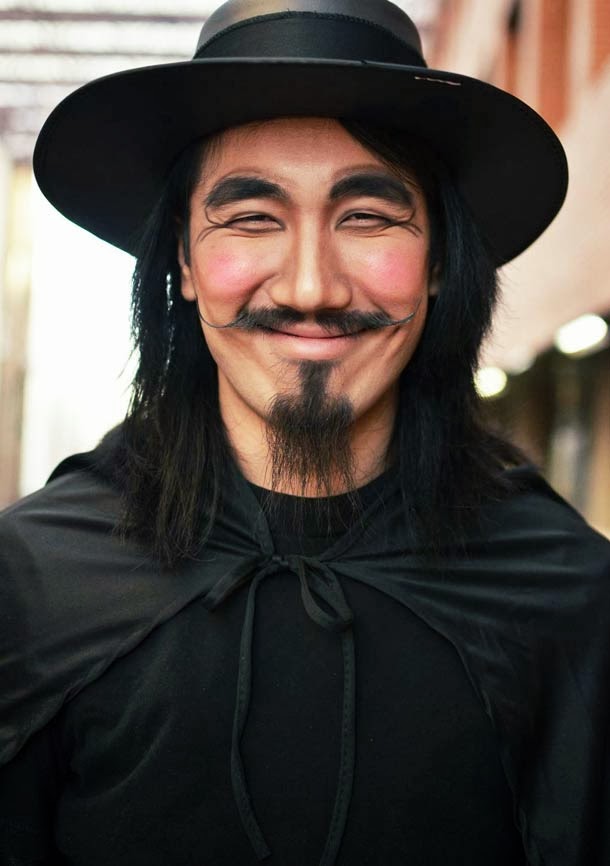 "World's most powerful government grinding to a halt? I think it's fair to say that I'm generally pleased...for now." 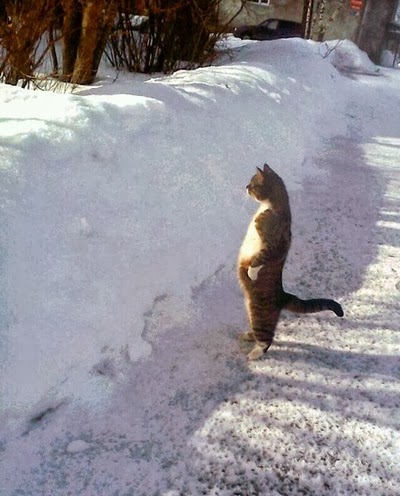 "I don't care who's shut down or what, somebody needs to get their ass over here and plow my driveway...I haven't been able to get litter or salmon chews for almost a week." 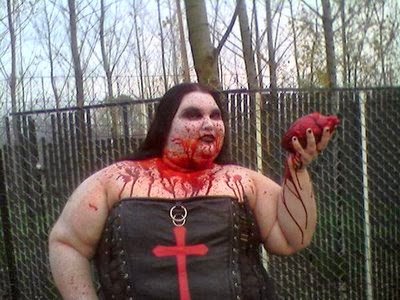 "I propose we start with John Boehner on the National Mall. Set up a classic disembowelment crank and eviscerate him in front of his Republican minions so they can witness the consequences of trying to destroy our great nation with ignorant right-wing radicalism." 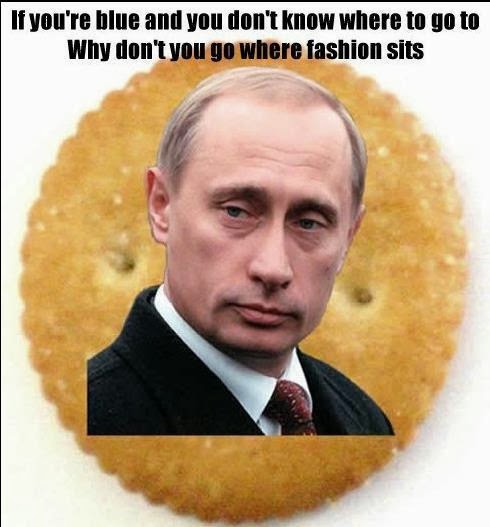 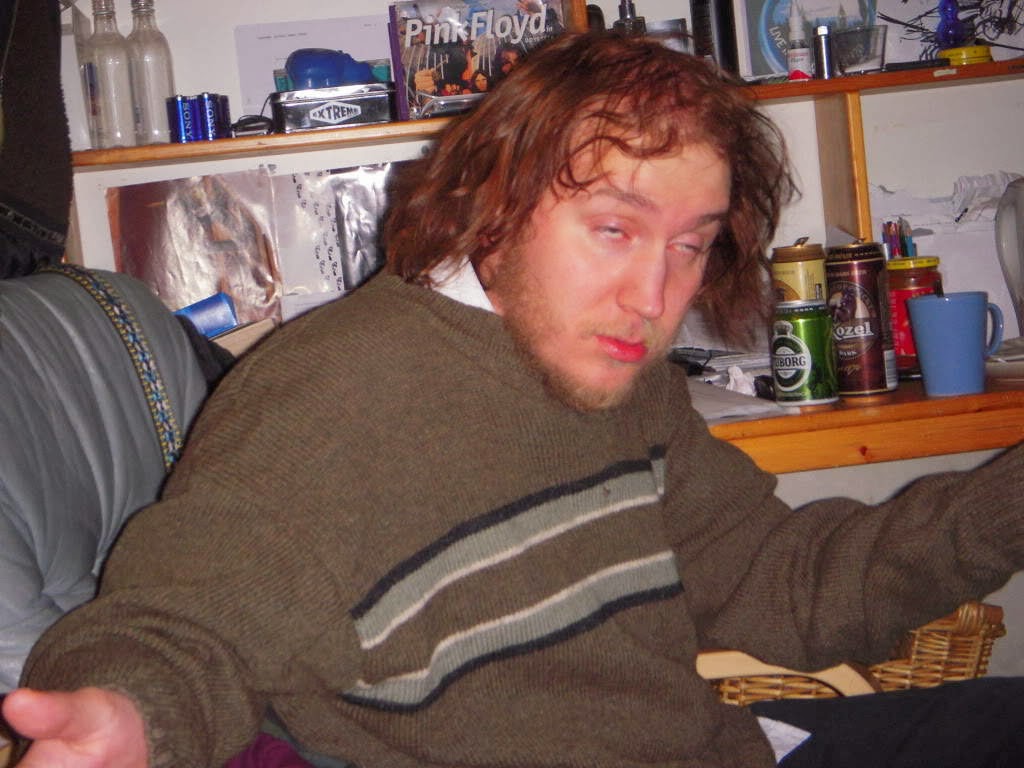 "Waaaaait a second, hold up, hold up....how can the government be fucking CLOSED?" 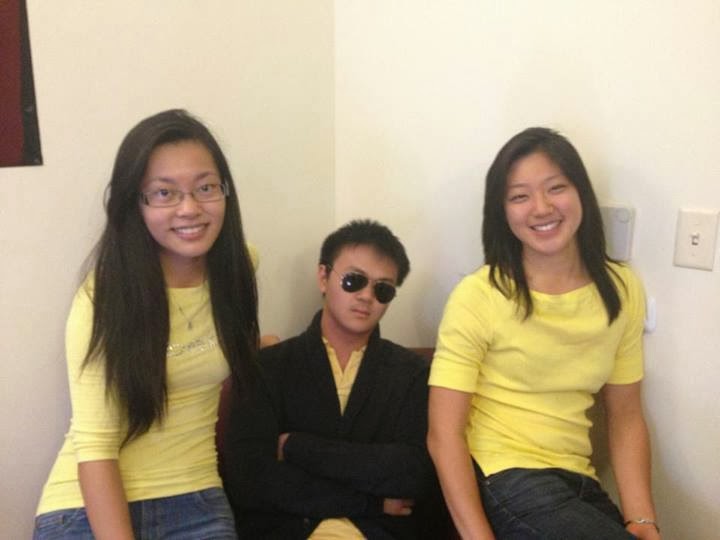 "I think it's funny how the United States gets involved in every other government's business but can't keep their own ridiculous system in check at home. On another note, my new album 'Mini Malaysian Invasion' drops Tuesday on iTunes." 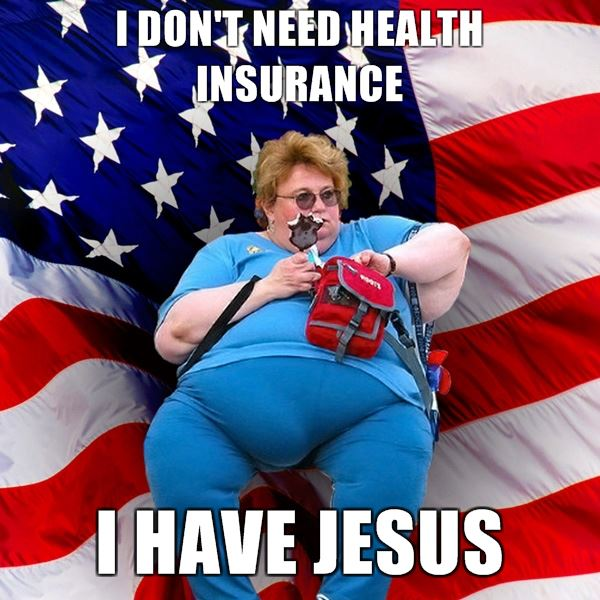 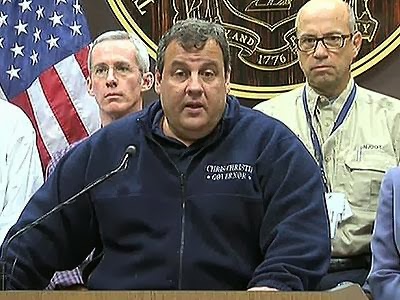 "I damn well hope the government opens up soon because my state needs money again because of that stupid fucking fire that destroyed the brand new boardwalk. And now, some arrogant sunuvabitch meteorologist is claiming a Nor'easter is already on its way up here as well. So listen up Washington, grab a pen and head down to Western Union because I'm going to read to you the Bank of New Jersey's routing number." 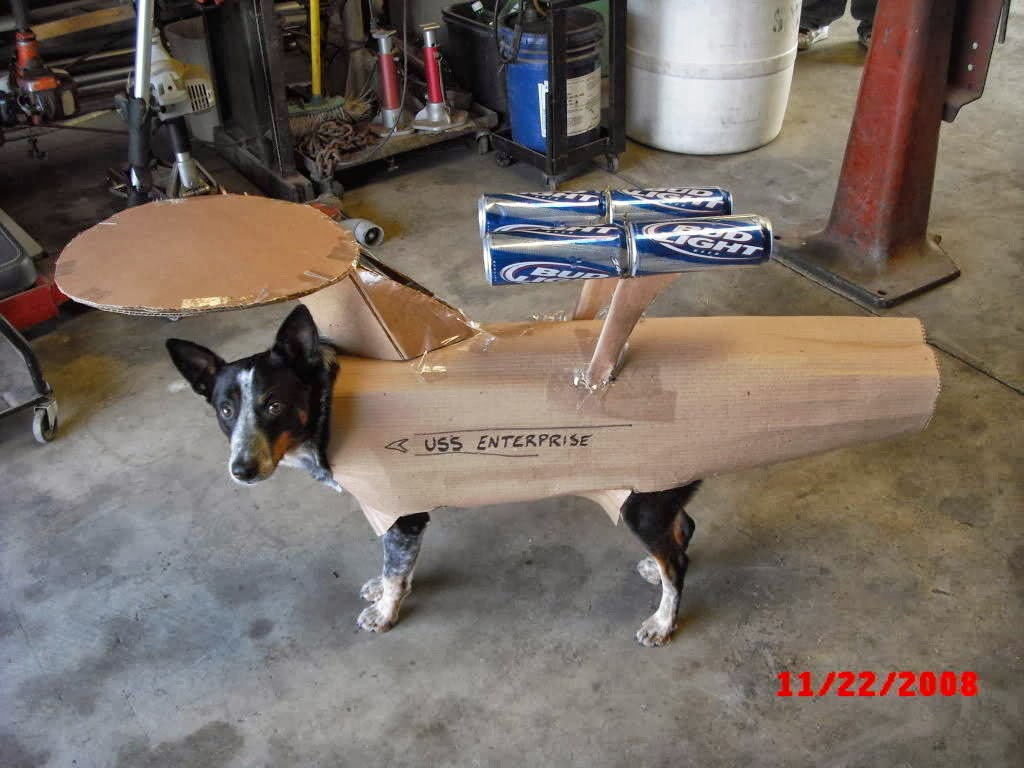 "My only hope is that the shutdown somehow cancels Halloween. I mean seriously, these drunk assholes have gone too far this time" 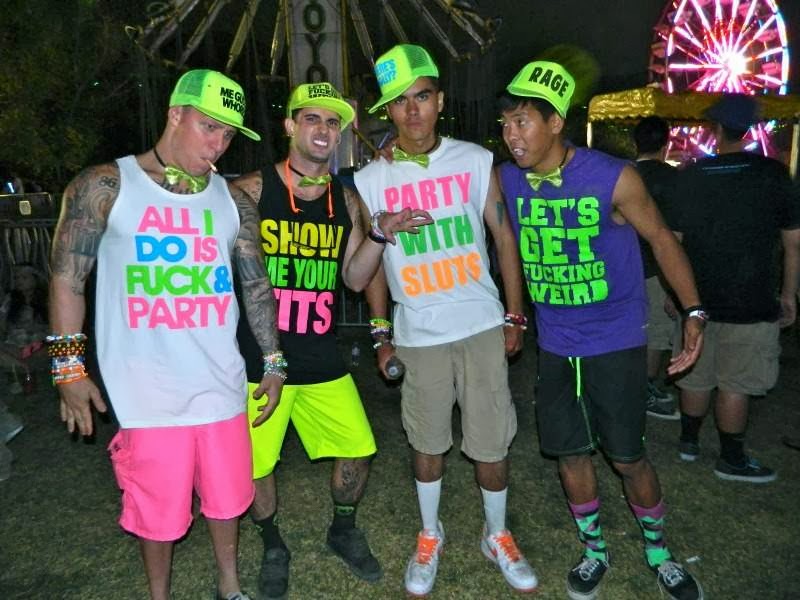 "Well, we're especially excited about the current situation. As White House interns, we don't often get any time off, so this impasse is actually a great opportunity to relax and refresh." 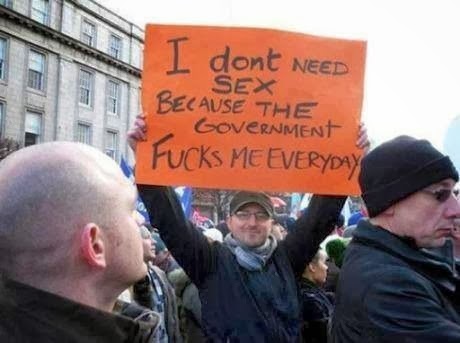 Posted by insaneitalian at 1:26 PM