Word on the Street: Hurricane Sandy

Having spent the last week digesting over 600 hours of news coverage on 8 different networks, I was obviously very well prepared for this storm. Sure I filled my bathtub and readied the flashlights. But I also rolled up my sleeves and handled the important tasks - like wrestling hipsters for the last container of unsweetened almond milk at Whole Foods. And making sure we had enough peach mango coconut water and peppered goat cheese to ride out nature's fury. Smoked whitefish spread for my baked sweet potato chips. Boxes of frozen, chocolate-dipped bananas. You can never be too safe. Sure its all perishable, but aren't we all?

In the end though, perhaps exhausted from pummeling New York and Jersey, Sandy never really brought the noise to Philadelphia. Fine with me. We have enough problems here, and most of them are far more dangerous than hyperbolized post-tropical cyclones. 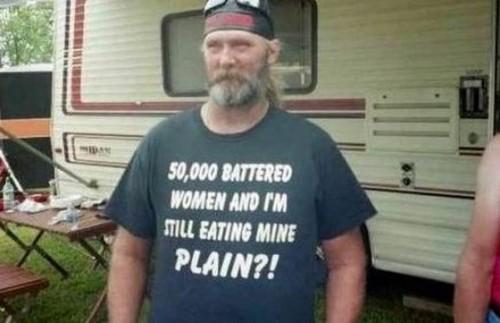 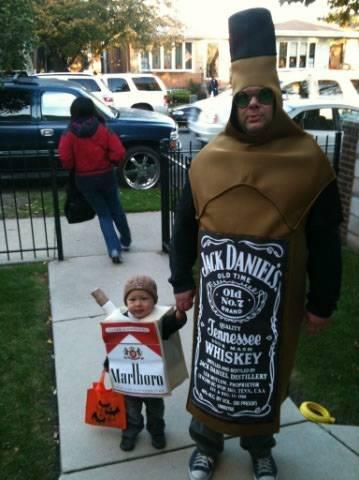 "We decided to go trick-or-treating a day early this year because of Sandy. You know, in case they cancelled Halloween or something. I know that doesn't make any sense but that's what I told my boy Red here. What's really going on is I have a probation hearing tomorrow." 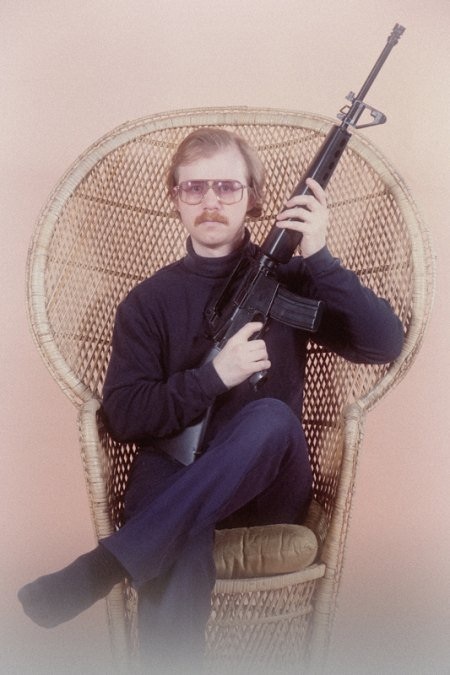 "Sandy made landfall 14.5 hours ago. I can hear her distant roars closing in over the ridge. I will be waiting for her." 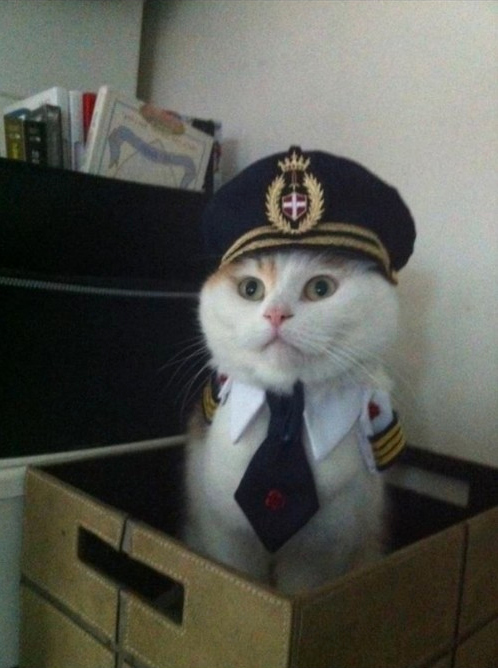 "Naturally all the airports remain closed, so that's obviously a relief. I could use the R & R." 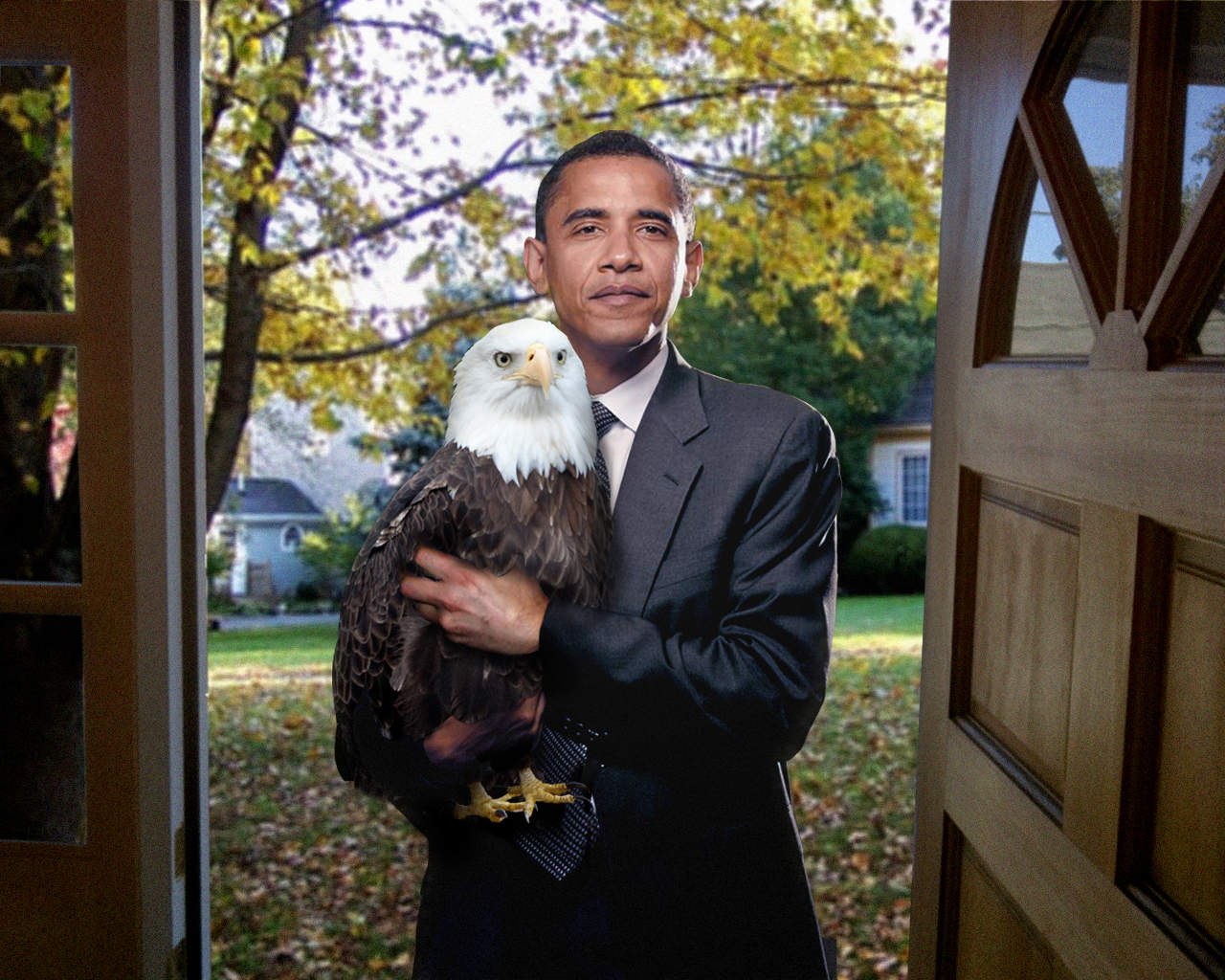 "Today she was rescued from a tree strewn with damaged power lines. The tree was on fire and about to collapse into a children's dialysis center. Tomorrow she'll fly free again. Her name is Hope. Please vote this coming Tuesday. Thank you." 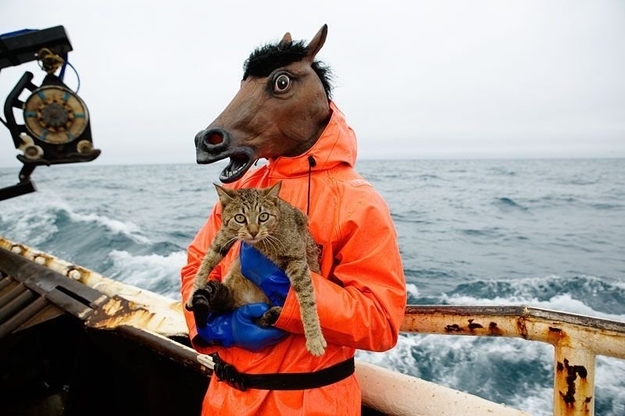 "It's been bad out here with the storm. Real bad. We've all been pretty seasick and haven't been able to catch any fish whatsoever. In hindsight I don't t think this whole, 'rediscover myself on the open sea' thing was a good idea. I think after this its back to the farm for sure" 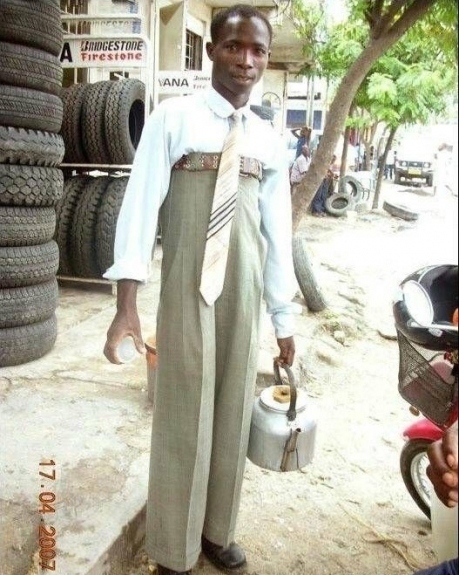 "Momma always said, 'Keep your pants high and you'll stay dry.' She was never wrong. Except that time when she convinced me to stay in Senegal and not take that Four Seasons pool bartender job in San Diego. That advice I believe, was atrocious." 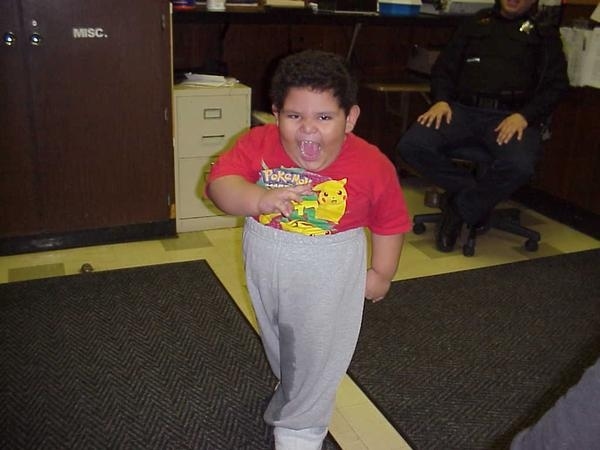 "PANTS HIGH BITCHES! That's what Im talkin' about! Had a little accident, but mostly still dry." 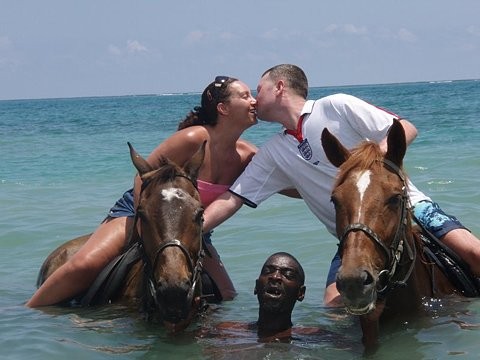 "Oh babe I love you! We're so lucky to be enjoying our perfect, Dominican honeymoon while everyone back home is completely miserable and underwater." 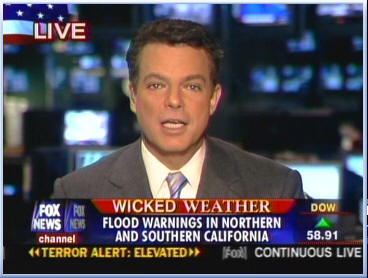 "A Fox News Alert has been issued for the eleventh time this hour. Sandy is now expected to dump 25 inches of rain from Sacramento to Palm Springs. Details of how the hurricane expanded 3000 miles overnight are still sketchy, but initial reports indicate that she may actually flood the entire western hemisphere by this evening. Also terrorists are probably doing something right now, somewhere outside your house. No seriously, you should go look." 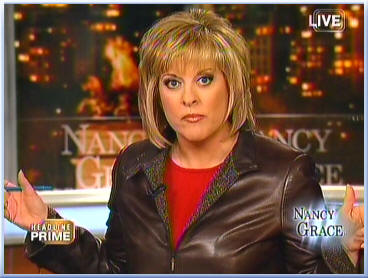 'What the shit Shep?!? When are you guys going to stop talking about this fucking storm? Its over! My show has been preempted twice because of this garbage. Coeds and toddlers are being snatched up left and right! Just five minutes ago a sleazebag lawyer from Florida fed his teen mistress to an alligator. Seriously, I better be back on the air tonight." 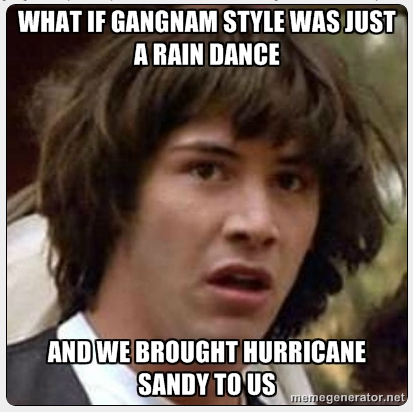 Posted by insaneitalian at 8:49 AM